Break out stand up star Martin Angolo embarks on his first tour of Ireland. Fresh from a hugely successful tour of 20 North American cities last March and a European tour in November Martin brings his unique brand of intelligent one liners and stories home to Ireland. Well known for his appearances on RTE, SKY and BBC Martin also hosts his own podcast “The Substantial Meal” and has had millions of views weekly as a regular contributor of the “Try” Youtube channel. Come along, say hello, bring a Brunch.

“Martin is hilarious and is an Irish national treasure”

“One of the city’s most exciting emerging comics”

“Martin’s quickfire wit and razor-sharp reactions, coupled with his boundless on-stage energy and enthusiasm, make him an act to watch out for”

“Last time he was here he tore the place up” 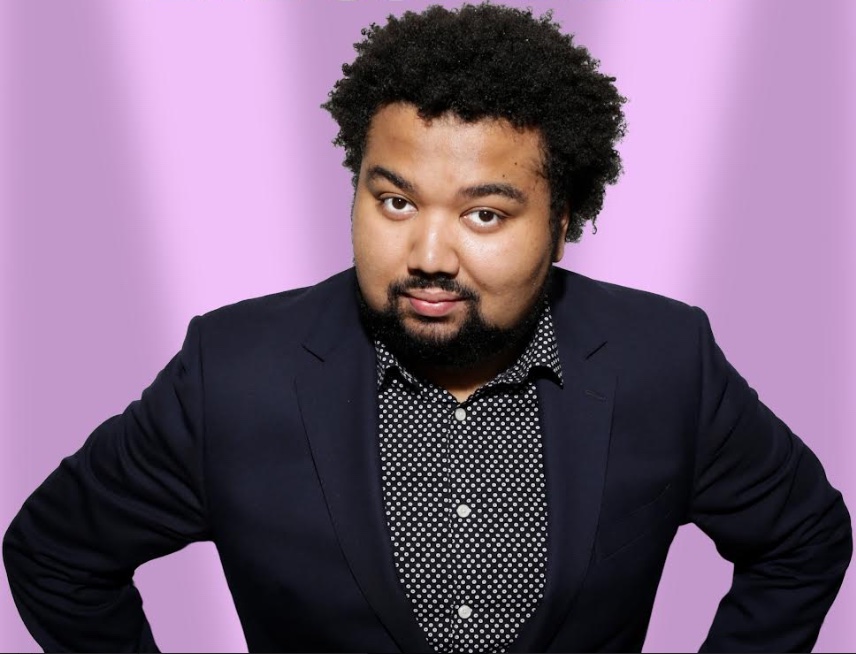