TÃ­r na nÃ“g have been described as Alt Folk, Psych Folk, and even Space Folk! 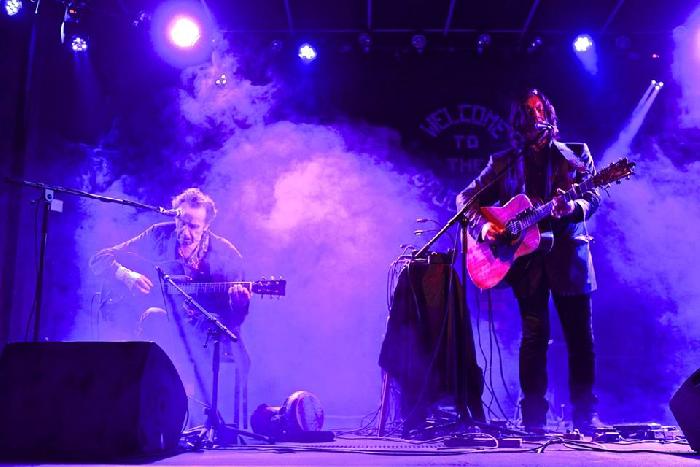