The Lost Brothers (Sold Out) 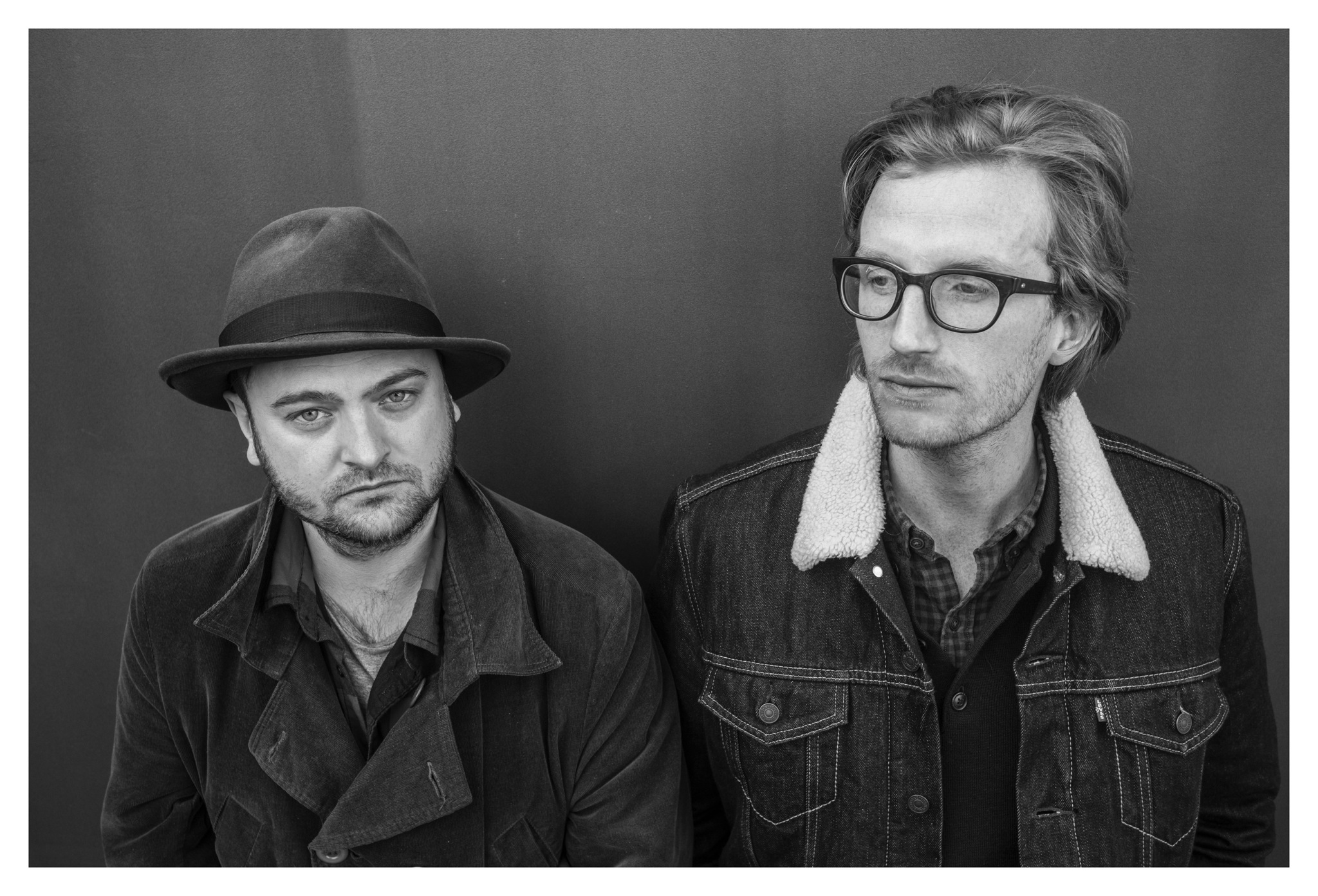