2015 sees the sixth outing of The Certain Three Tour. Curated by Word of Mouth Agency, the annual tour has grown to be a staple of the Irish music scene over the past few years, acclaimed for combining up-and-coming international and Irish acts and sending them out on the road, from West Cork to Northern Ireland and most places in-between.

As part of the tour, the three songwriters will travel together to play eight intimate shows around Ireland, before embarking on their respective UK tours.

Previous incarnations of The Certain Three Tour has featured acts as diverse as The Altered Hours, O Emperor, We Cut Corners, The Lost Brothers and Alessi’s Ark, amongst many others.

"…the Certain Three Tour was conceived by a canny promoter as an annual start-of-year taster for (mostly) Irish acts we’re hopefully going to be seeing and hearing a lot more of." The Irish Times 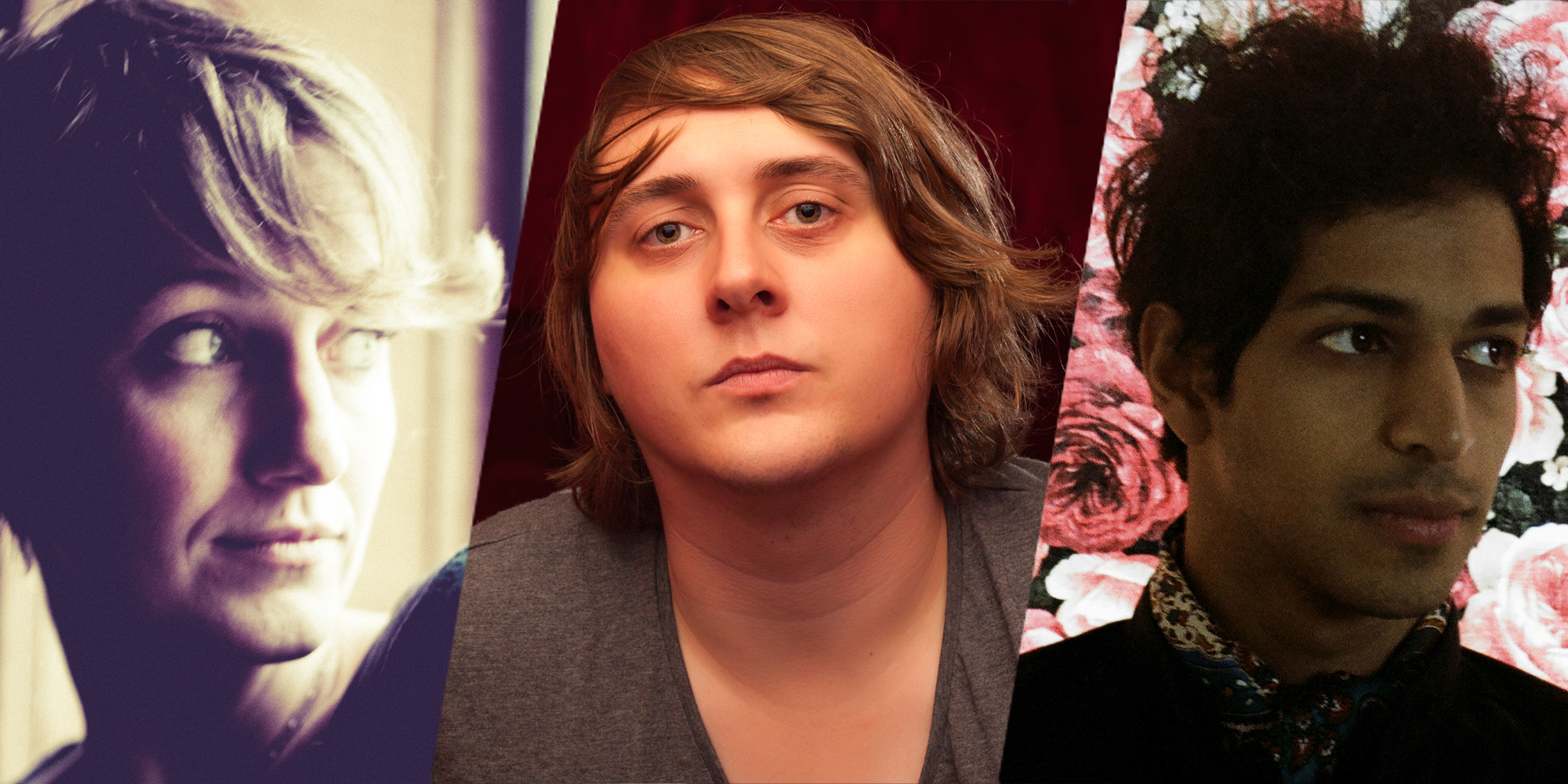