The Burma are a five-piece indie rock band from Cork. Since the beginning of 2016 they have been recording and producing their own songs. On August 24 they played The Crane Lane, Cork to launch their debut single “In The Summertime”. Influenced by the likes of The Smiths, The Strokes and The Killers, The Burma’s jangly guitars and bouncy basslines make for refreshingly melodic songs. The Burma launched their latest single and music video ‘Love Fades’ on the 2nd of December 2016. This was very well received and was made JOE.ie’s Song of the Day. The video was shared almost 500 times in the first few days of release and it also gets regular radio play by the likes of RTE2FM, Red FM and 96 FM. Since the summer, The Burma have already supported big Irish acts such as The Strypes, The Academic, Ryan Sheridan and Brian Deady. In Spring 2017 the band will release their first E.P. and embark on an Irish tour. The Burma have been tipped for a big 2017 by many music outlets including Hot Press where they have been included in the magazine’s ‘Hot for 2017’ issue as a band who “will be certain to grace the New Year’s pages”. They were also selected to play at Whelans' "Ones To Watch" festival in January. Having previously played at festivals such as Indiependence and Glasgowbury, The Burma will be back on the festival circuit this summer with their increasingly impressive live set. 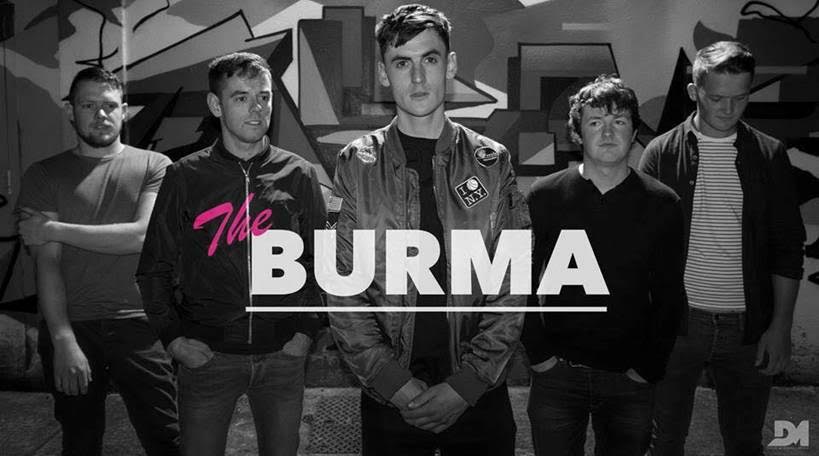