Sara Watkins is a singer-songwriter and fiddler from California. She debuted in 1989 as fiddler and founding member of the progressive bluegrass group Nickel Creek along with her brother Sean and mandolinist Chris Thile.

In addition to singing and playing fiddle, she also plays ukulele and guitar, and played percussion while touring with The Decemberists.

In addition to touring on her own, she just completed a Nickel Creek reunion tour in celebration of the band’s first release in seven years, A Dotted Line. 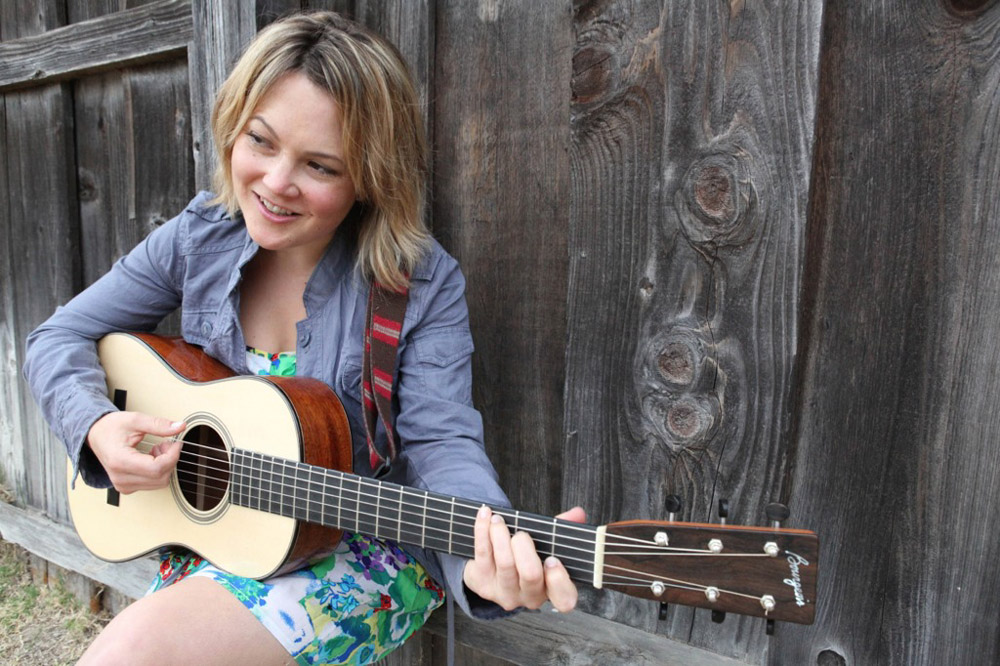