2017 Promises to be a big year for acclaimed singer songwriter, Roesy as he wraps up an Australian tour before returning home to Ireland in February to a nationwide run of shows. Audiences can expect to hear some old favourites as well as some new material currently being recorded and due for release this year. Over the past 20 years Roesy as shared the stage with international figures such as Bert Jansch, Ron Sexsmith, Paul Brady, Billy Bragg, John Martyn, Joan Armatrading, Donovan, Shane McGowan and celebrated author Paul Durcan. His melodies have the presence to seem familiar while remaining distinctly his own; impossible to ignore or dismiss. The deceptive simplicity of his lyrical themes reveal their latent complexities upon repeated listening. "Roesy is an artist of great patience, his song writing is of a consistently high standard, while his vocals are powerful and the arrangements are executed wonderfully” Golden Plec "...impressive musical talent and overwhelming passion” Faster Louder "There is nothing forced or strained and he brings his rich vocals to a strong catalogue of work" Australia's Irish Echo "A story teller with the Irish gift of the jocular gab, Roesy enthralled the audience with his heartfelt songs sung with clarity and poignancy, delivered with a lyrical voice that lingers in your memory long after he has left the stage" Australian Stage 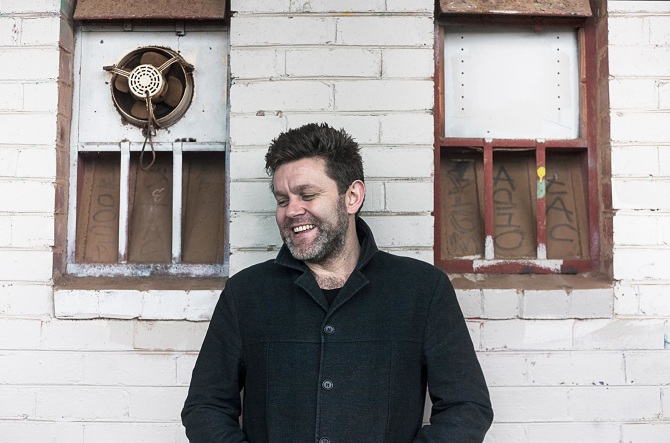