Landless are Ruth Clinton, Meabh Meir, Sinead Lynch and Lily Power. They sing unaccompanied traditional songs from Irish, Scottish, English and American traditions in close four part harmony. Their repertoire features songs of love, death and lamentation, as well as work songs, shape-note hymns and more recently penned folk songs. Landless have performed in a variety of settings, both in Ireland and abroad, and are closely involved with traditional singing sessions in Dublin and Belfast.

Anna Mieke, or Anna-Mieke Bishop, is a musician and songwriter hailing from the hills of county Wicklow, Ireland. She performs on guitar, bouzouki and piano, sometimes as a solo performer, sometimes joining forces with others. Often appearing on stage alongside, are BrÃ­an Mac Gloinn (of Ye Vagabonds), who contributes harmonies, the Indian harmonium and fiddle to the mix, and Matthew Jacobson (of ReDivider; Insufficient Funs; Clang Sayne, to name a few), adding jazz-influenced percussion.

She has spent a lot of her life travelling and living in different corners of the world; from the west of Ireland to Spain to Bangladesh to New Zealand, and draws on these experiences for songwriting inspiration. She has also spent time focusing on traditional Irish music such as Irish cello, sean-nÃ³s singing and fiddle, which has influenced her musical style and improvisations. Â Anna also performs cello in the sometimes-seen-above-ground, experimental improv group, HEX.Â

Over the last few years, Anna has found herself playing in beautiful venues (including a giant cave and the collapsed ruins of a church) and homes, at many festivals (Electric Picnic, Body & Soul, Another Love Story, Clonmel Junction Festival, Sounds From A Safe Harbour) and shared stages with inspiring musicians such as This Is The Kit, Rozi Plain, Lankum, Ye Vagabonds, Loah, Martin Hayes, John Smith, Rachel Sermanni and Clang Sayne. 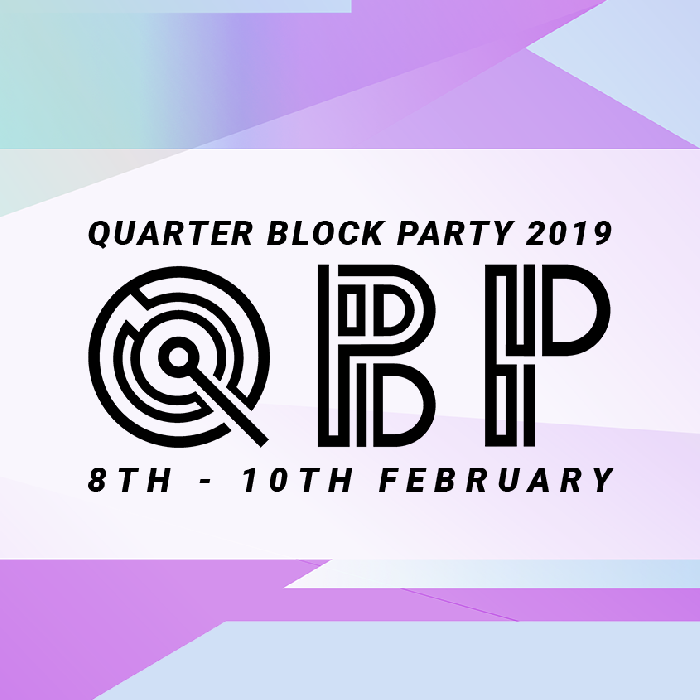