Happy Abandon is an orchestral indie rock band based in Chapel Hill consisting of Peter Vance, Jake Waits, Alex Thompson, and Justin Ellis. Although the four members met as students at UNC in 2010, Happy Abandon didn’t form until early 2015. After significant legwork on the road and at home throughout 2016, the band is currently planning tours all over the US in April, June, and September, and will release their first Album in August 2017 on Schoolkids Records.

Small Dose are a four piece psychedelic / garage band from Cork, Ireland. Formed in the summer of 2014 as Toxic Empire, the band began gigging with Shane Healy on guitar and vocals, who helped hugely to shape and find the bands sound. In early 2015, Shane decided to part ways, and Toxic Empire became Small Dose, and moved to more of a psychedelic sound, with the intention of melting your ear drums through the use of delays and overdrive, bringing you beautiful, melodic chaos from the outlets of amplifiers and the banging of drums. 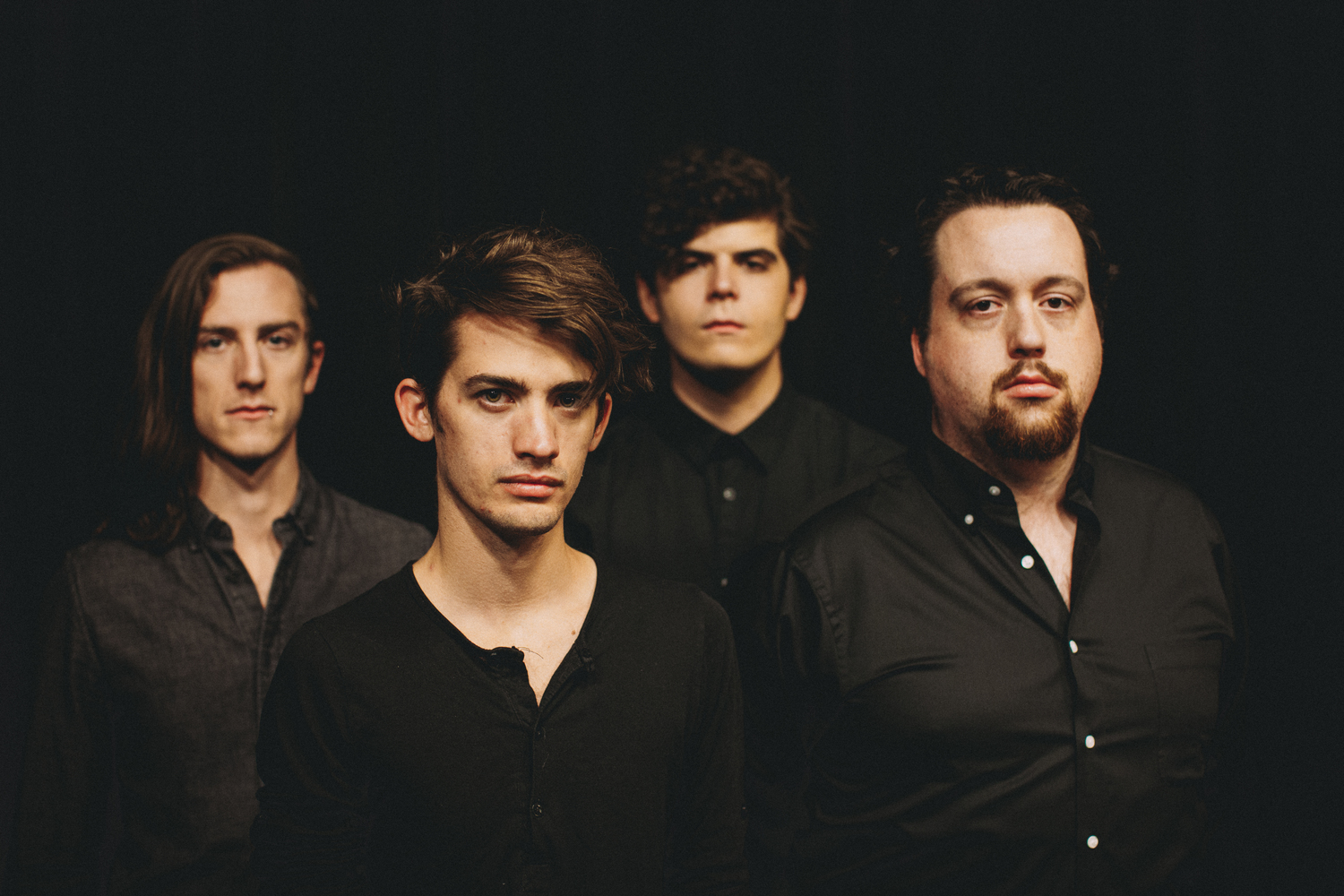