Míde Houlihan is a Clonakilty bred singer songwriter, who has captured the hearts of many an audience over the last number of years. With some high profile support slots including the likes of FRED and Canadian folk singer Doug Paisley, as well as international cult star, Jenn Grant, Míde has made a name for herself as one of Ireland’s brightest prospects.

”Mide’s storytelling is lyrically spellbinding and easy to relate to” – Jessica Leen www.jessicaleenhighnote.wordpress.com

Her Christmas single, ‘You Know it’s Christmas Time’ (recorded with Bill Shanley in Cauldron Studios) received a great review from none other than Mick Hanly – ‘’I think we have a surfeit of syrup and goo already, but when you hear ‘Eastenders’ being rhymed with ‘preggars’ in a Christmas song setting well s***!… it’s time to tune in.’’

Míde recently joined up with Cork City based promotions/productions company, Unemployable Promotions, and is currently in the mixing phase of her forthcoming EP, ‘¸Shifting Gears’, which is scheduled to drop in Feb 2019 on Unemployable Records. The EP, recorded by Christian Best (Mick Flannery), and features some great Irish musicians such as Alan Comerford (O Emperor), Dylan Howe (Rowan, Clare Sands), and more.

Keep up to date at www.unemployablepromotions.com/midehoulihan 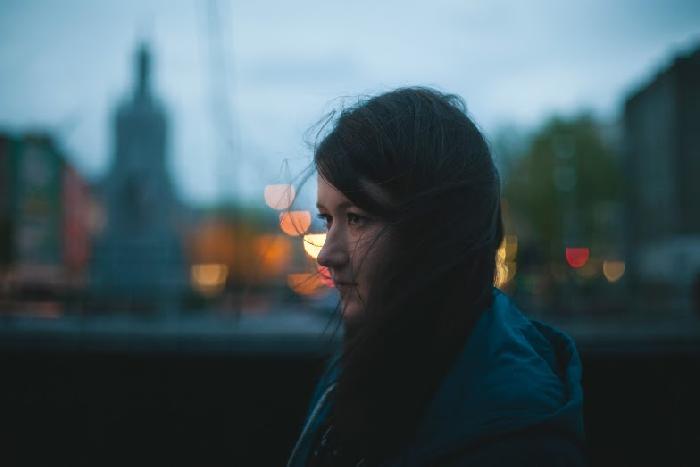