Irish Tour for her forthcoming album 'Placements and Second Cuts'

After a busy end to 2016, including an appearance at The Other Voices Festival, Marlene Enright is set to release her forthcoming debut solo album, Placemats and Second Cuts, on March 24th. The Cork based singer-songwriter, whose sound is that of roots music juxtaposed with contemporary indie pop, has announced an Irish tour in support of the album.

"Placemats and Second Cuts was written and recorded on-and-off over a year. The title is a line from the outro of the album's closing song, We were in Trouble. Hindsight has made me realise that it's a much more self-reflective album that I initially had realised. It speaks of self-doubt, dancing the fine line between feeling comfortable in your own skin and feeling totally lost at sea, indecisiveness, the battle between strength and weakness, passion and apathy, belonging and isolation and self-acceptance."

"I've always loved the infectious grooves of RnB and rap, the warmth and nostalgia delivered by a great folk song tinged with sadness, thickly layered harmonies ala D'Angelo, Bon Iver, Feist and the girl groups of the 60's, The Ronettes, The Shirelles, The Shangri- Las. The songs on Placemats and Second Cuts are musically, for me, a little piece of all these influences."

Catch Marlene Enright on her nationwide tour in support of the album Placemats and Second Cuts throughout the Spring of 2017. 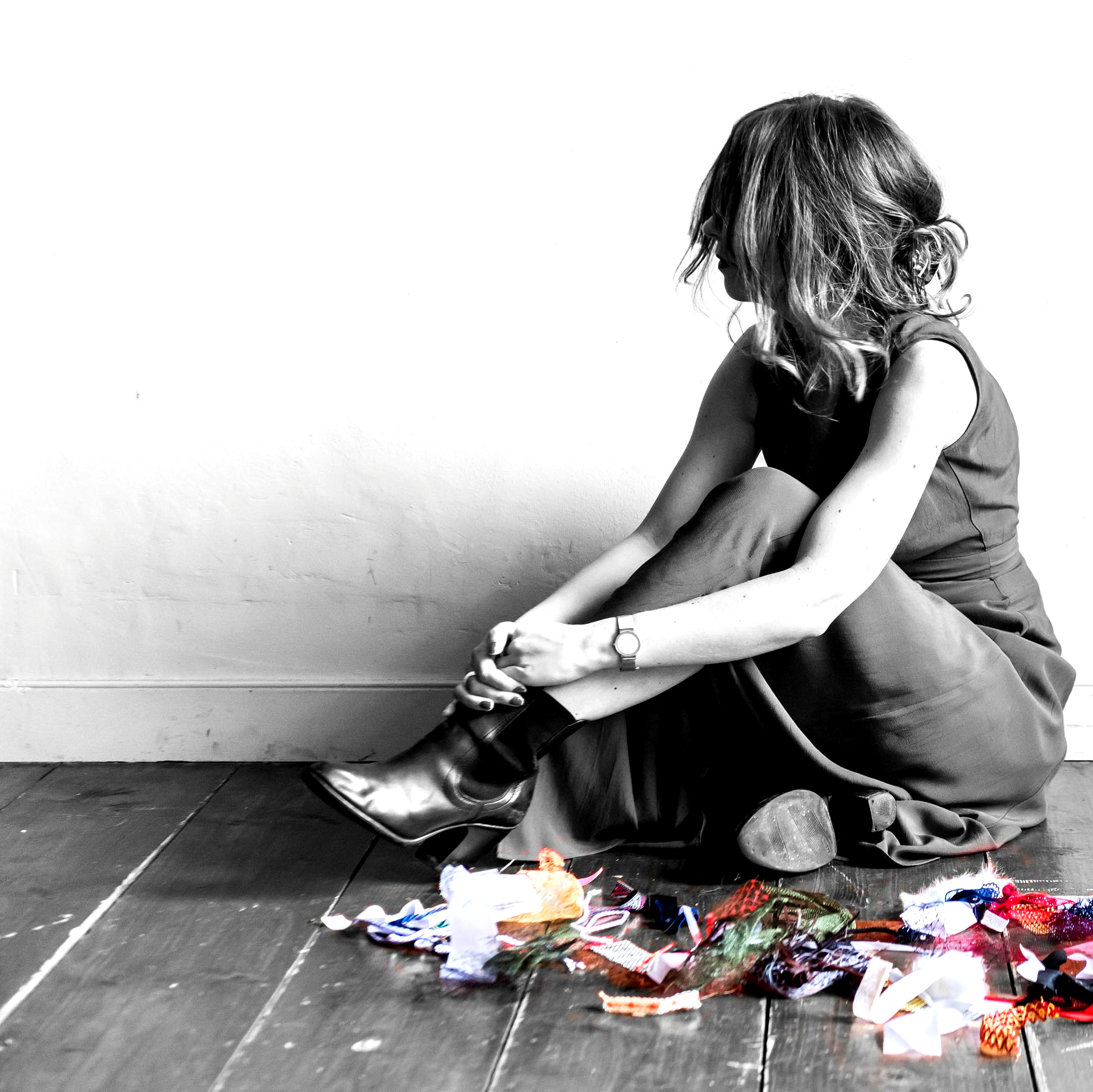