2016 saw Cork-based artist James OR release his EP, "Cold Open". Recorded with renowned producer Christian Best (Mick Flannery, Jack O’Rourke), and mixed by Brad Fisher (Manchester Orchestra, Frightened Rabbit), “Cold Open” is tinged with influences of Blur, Elbow and The Frames throughout. James’ debut effort charts the feelings of regret, consternation, loneliness, acceptance and euphoria of a twenty-six year old who is sometimes in over his head. With supports for The Coronas and Damien Dempsey already in tow; James’ indefatigable live performances continue to mature with his songwriting. With the release of his upcoming single, “Berlin” in March, 2017 is set to be the best yet for this exciting new Irish prospect. For more info and sounds, visit: www.jamesormusic.com “One of the finest singer-songwriters to come out of Cork in the last ten years” The Green Room - Corks 96FM “His song-writing and guitar playing was top notch” Anthony Kelly - betweenthebars.net 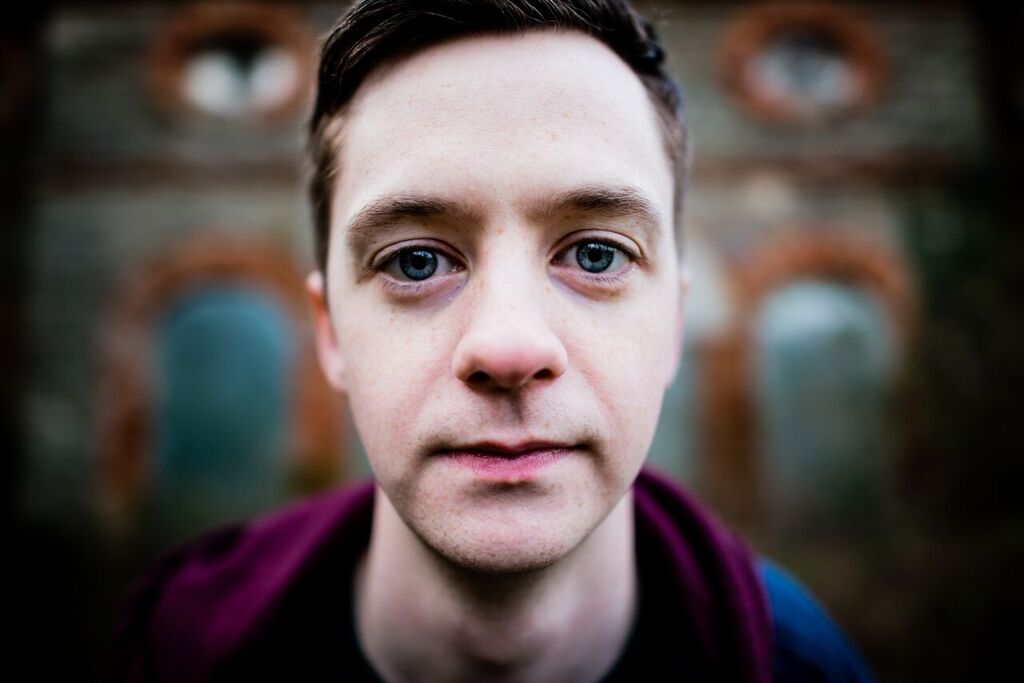