"Cash Crop" is the new album from Ian Whitty and The Exchange, the follow up to their 2008 album The Lucky Caller No.9 which yielded several fantastic radio singles including ‘Not On Your Side ’ and ‘Houndstooth Shirt ’.

The album was predominantly recorded in Ian’s parent’s living room and One Chance Out Studios in Cork.

The group intended for the record to capture the extremes of both the energy and intimacy of their live shows and for that reason chose to record it in a ‘live’ space.

The record was engineered, co-produced and in part mixed by Chris Somers, some additional recording was done by John Fitz at Lettercollum and by Anto at home. Steve Fanagan mixed and brought with him a great sensitivity and intuition for both the music and the atmosphere the band had achieved.

Ruairi O’ Flaherty mastered it at Whisper and Shout in L.A. and Long-time collaborator Suzanne Power of Hazel Tree Design has once again created beautiful artwork from Ian’s basic sketches.

The band ’s music was paid a massive compliment by the inclusion of the track ‘City Friend ’ on the soundtrack of Lenny Abrahamson ’s internationally acclaimed film 'What Richard Did'.

'Just when you thought the one guy and a guitar formula was done? He is so much more!'

'A set of such sterling quality you'd be forgiven for thinking he has a huge back catalogue of classics to call upon. It bodes well for his forthcoming album' 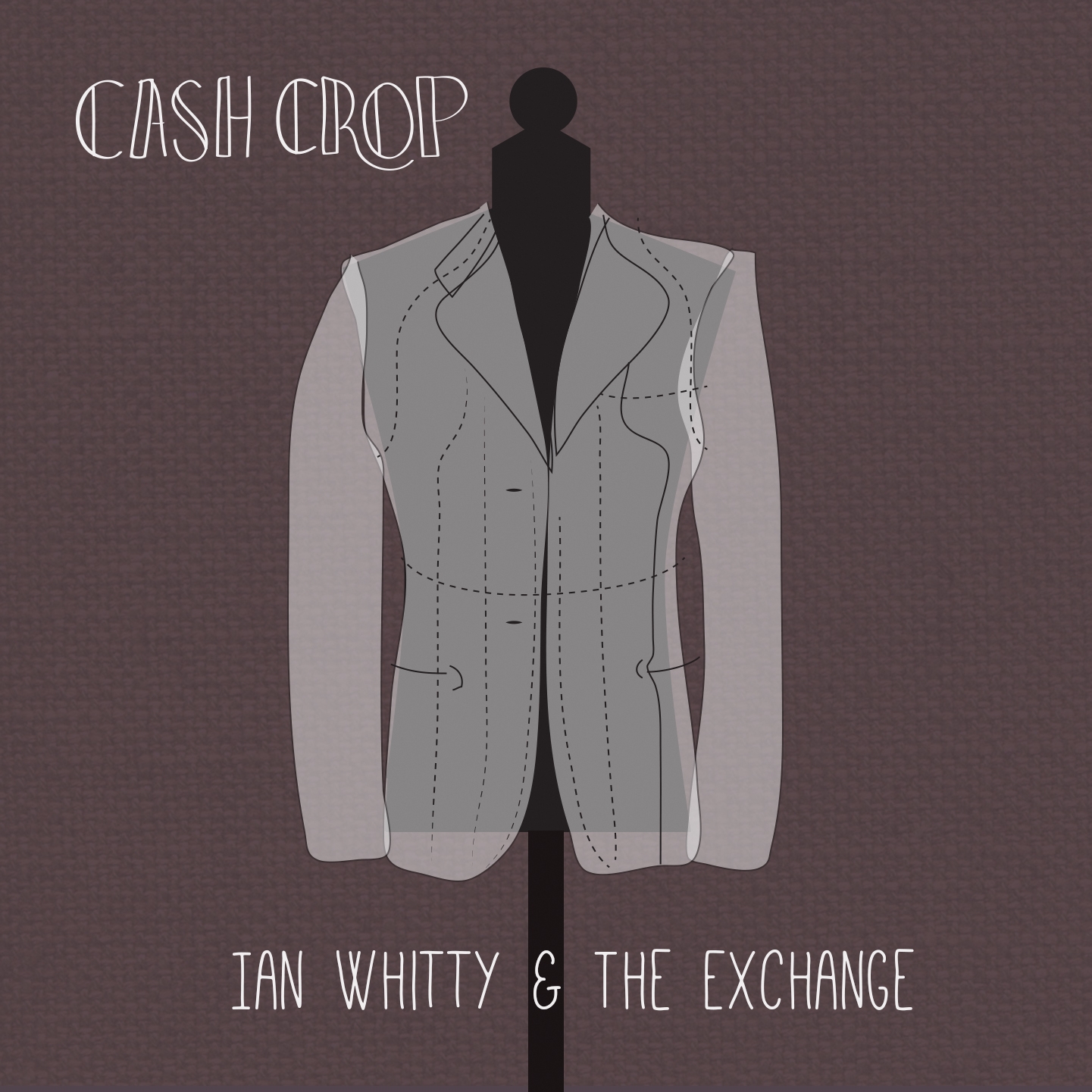