Join comics Kevin Larney and Jason Brennan for the live version of their hit show, Shite Talk: An Irish History Podcast! Following their sold out show earlier in the year, the lads are back in Coughlans and this time they're taking a Halloween themed tale from Cork's past. 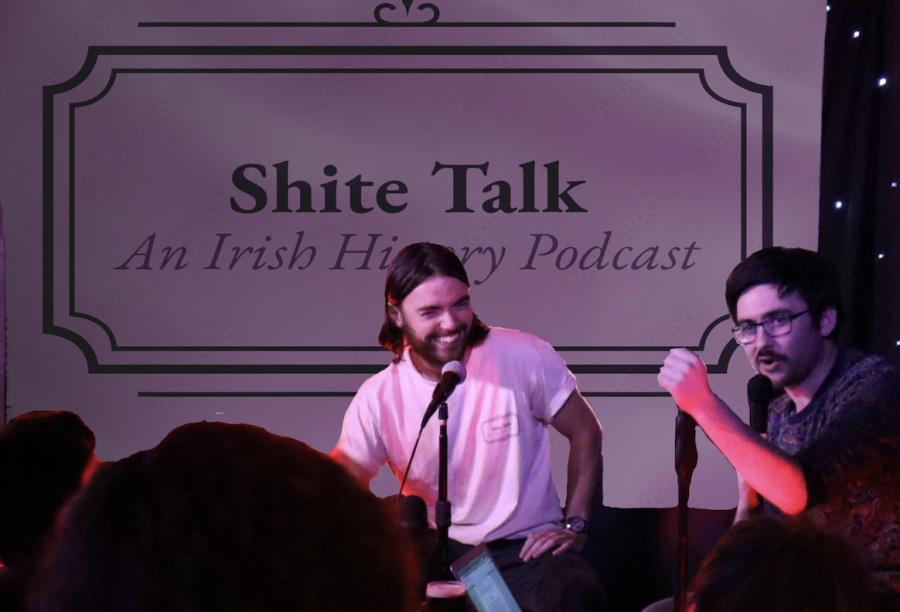