Shane is a comedian from Tralee Co.Kerry.

Shane has travelled all over Ireland doing stand up in all of the biggest comedy clubs in the country.

and is a semi finalist in this years So You Think You’re Funny competition.

He was last seen on RTEs ‘Alison Spittles Culchie Club’

‘The best comedian in Ireland, hands down’ – Rubberbandits

The Comedy Cavern is an alternative Comedy Club, located in Coughlans pub on Douglas Street.

Some gigs are open mics, some feature the best of Cork Comedy, we also run "Fringe Interests" nights featuring the best shows from last years Edinburgh Fringe, preview nights where acts try out this years Edinburgh show, and we occasionally have top class professional comics like Joe Rooney and Al Lubel gracing our stage.

Most gigs are free in, and you can pay what you think the show is worth at the end 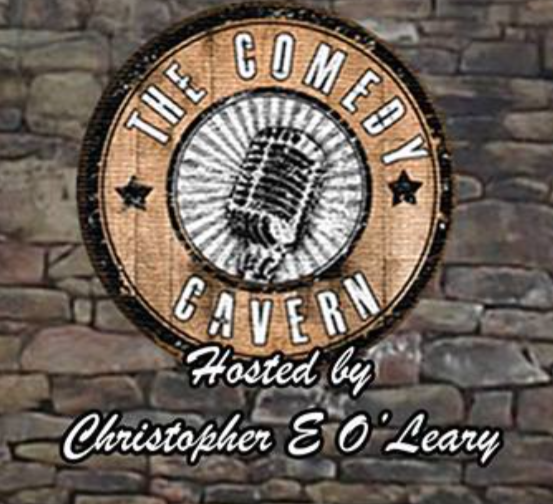