Since releasing their debut EP they've racked up over one million streams. The single “We Fell for Miles" peaked at #1 in the iTunes rock charts, the Top 30 in the singles charts, and sustained the Top 10 in Spotify’s ‘Ireland Viral 50’. The song has since been added to over 20,000 playlists and has received major radio play in Ireland, and across the UK, Australia, and North America.

To finish out 2018 they played only a select handful of dates, including Other Voices, before heading over to London for their debut headline show in March 2019. Their Spring UK & Ireland tour was a complete sell out including their London debut and debut headline with leading Irish agency MCD at The Grand Social. Their summer schedule includes main stage performances supporting Nile Rodgers & Chic, The Royal Albert Hall, Knockanstockan & Love Sensation. Other notable performances to date include sold-out shows at the Button Factory, WigWam, The Ruby 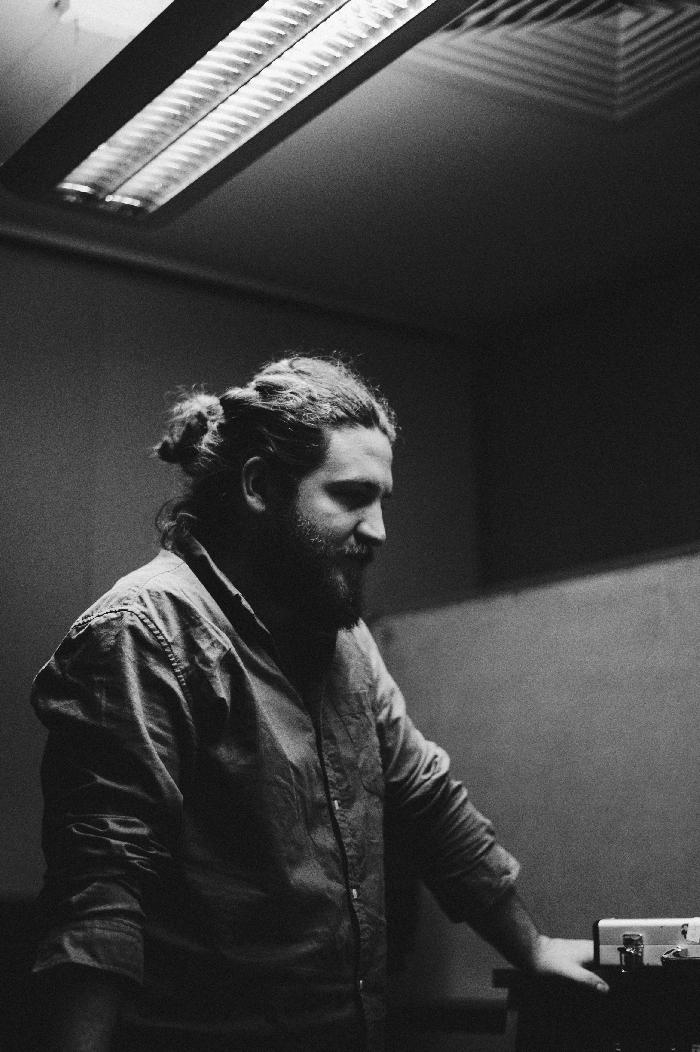