Nicolai Dunger is a singer and acoustic songwriter from Piteå in Sweden. He has released EPs and albums, singing primarily in English, and collaborated notably with Will Oldham, the Esbjörn Svensson jazz trio and Ebbot Lundberg. He also records under the alias A Taste of Ra. He uses his full real name of Claus Wilhelm Nicolai Dunger for composing credits but this has caused confusion with some tracks being credited to two separate “composers” Claus Wilhelm and Nicolai Dunger. Born October 4, 1968, in Piteå, Sverige.

A Swedish born singer who falls under Blues, Folk, Jazz, Soul music. A former football player, Nicolai was signed by the Telegram label of Warner records, releasing two albums that did not sell enough copies to enable him to give up his part-time job as a gardener.

A meeting with Ebbot Lundberg of the Swedish band The Soundtrack of Our Lives led to two further albums, a tour with Emilíana Torrini and the use of one of his songs in an advertisement for an oil company. This small influx of cash enabled the production of a trio of vinyl albums with the Esbjörn Svensson jazz trio.

This steady production of somewhat experimental acoustic music attracted the attention of Americana luminaries Will Oldham and Jonathan Donahue, and a contract with the Dolores Recordings branch of Virgin Records followed. The first album on this label, Soul Rush with backing from the Esbjörn Svensson trio attracted some limited attention in 2001, but the next album, 2002’s Tranquil Isolation, achieved widespread attention, especially thanks to its input from Will Oldham.

A third album, Here’s My Song, You Can Have It fol- lowed in 2004. He has featured on both Nina Persson’s second “A Camp” record

After this Nicolai released pop albums like Play ,raison d’etre,

The Ballad of this land is a record with songs made in the country outside Dublin .

Last year 2022 he released a album called ” Every line runs together” in wich he works with the singer and producer Tobbe ”ebbot”Lundberg.

The latest release from Nicolai Dunger is a EP called The Vessel . 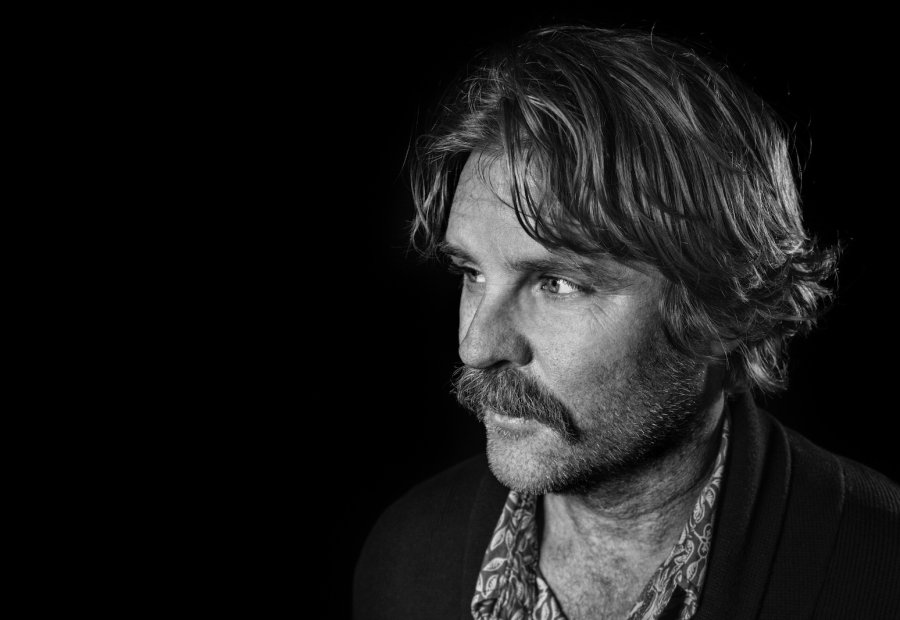