Mick Flannery and Band (Sold Out) 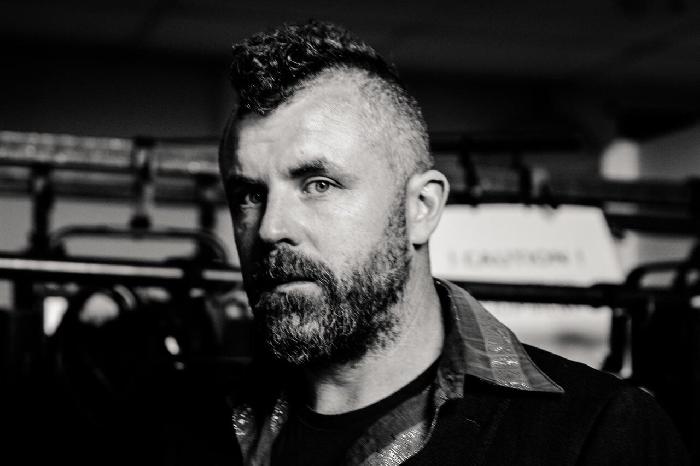