Les Salamandas - ‘There’s A Sea Between Us ’ Album Launch

Mixing reflective lyrics and beautiful harmonies Les SalAmandas are releasing their debut album, ‘There’s A Sea Between Us ’ in February 2023, a collection of songs they have been working on over the last 3 years and they recorded with Daniel Ledwell (award winning producer) last year in Nova Scotia, Canada. The album includes their singles ‘Now Is The Time’, ‘Mouldy’ and ‘Gold (Fall With The Gun) and their forthcoming single “Marys got Issues “

The Irish-French indie-folk act have been performing around the country for the last 2 years, sharing stages with artists such as Mick Flannery, Gemma Hayes, Paul Noonan and Wallis Bird and this summer were invited to play festivals such as Body & Soul, Doolin Folk Festival, Coughlans Live and Vantastival. They have been recently nominated at the RTE Radio 1 Folk Awards in the ‘Best Emerging Artists’ category.

In early January 2023 Les SalAmandas were named by The Irish Times and The Irish Examiner, both national Newspapers as ‘Ones To Watch’ in 2023 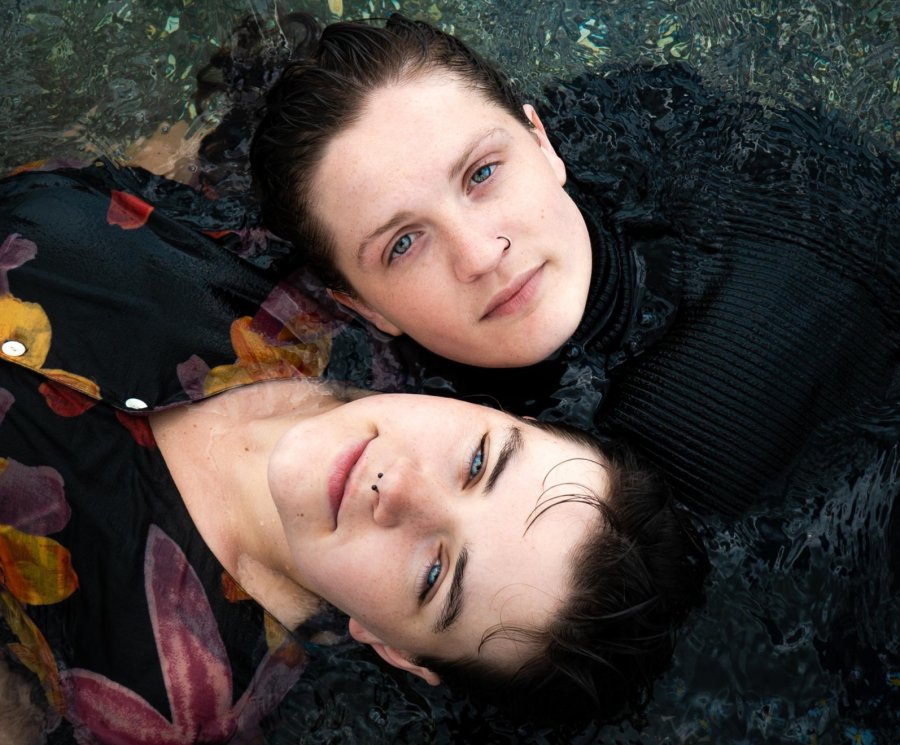