Due to demand an extra show has been added .

Ever wondered how Mike’s Great-Aunt Zusa made it from Poland to Luton with a war nipping at her heels? Here’s your chance to find out.

As seen on Taskmaster (Channel 4), Man Down (Channel 4) and Would I Lie To You? (BBC One). As heard on Small Scenes (BBC Radio 4), the St Elwick’s Neighbourhood Association Newsletter podcast and the Three Bean Salad podcast. 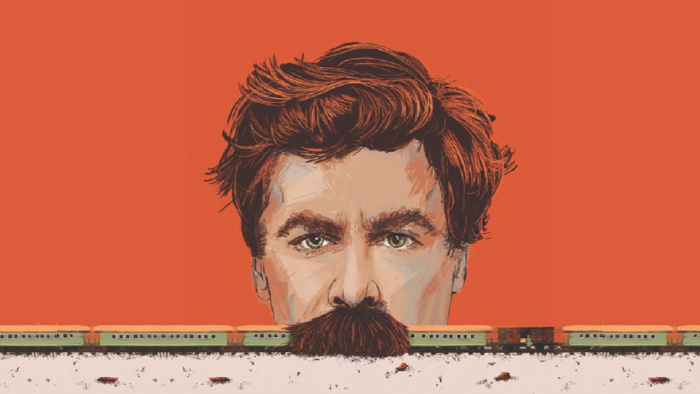