Double Edinburgh Comedy Award-nominee and star of Live At The Apollo returns with a brand new hour of "confessional storytelling at its funniest" (Herald ****). As seen on Michael McIntyre's Big Show, Mock The Week and Roast Battle. "Destined to become a household name" Telegraph ****

Winner of the Amused Moose Comedy Award for Best Show 2016. 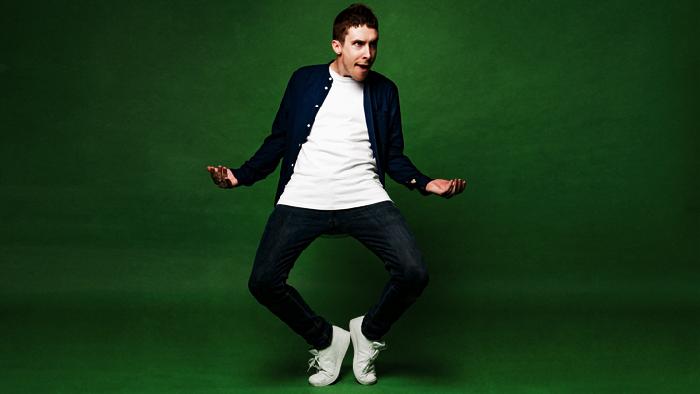