One of the UK’s most exciting comedians, Fern Brady is adding extra tour dates of her fifth solo show Autistic Bikini Queen. This comes hot off the heels of her previous sell-out show Power & Chaos which was filmed as a special and broadcast on BBC One. Fern also co-hosts the hit BBC Podcast Wheel of Misfortune where she discovers and shares embarrassing moments from the general public and celebrity guests. 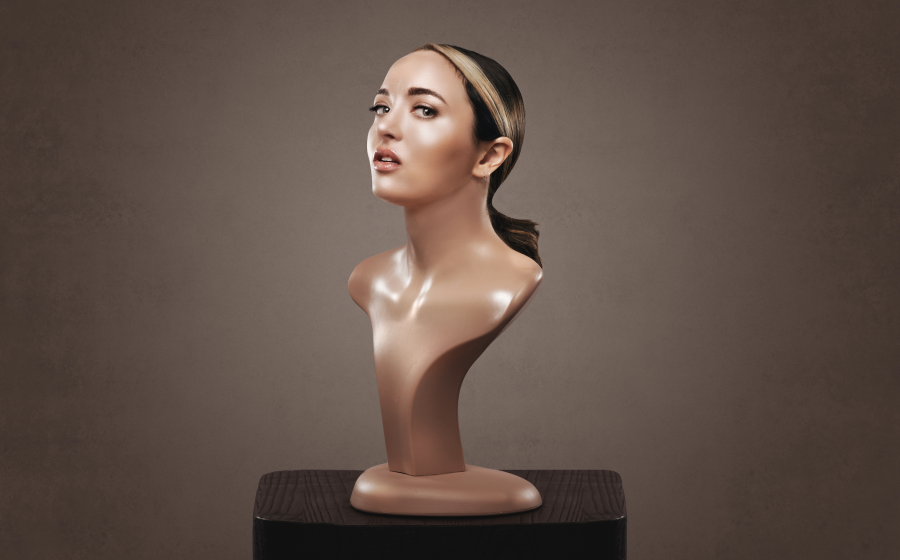