After a chance meeting at their Electric Picnic gig, Ye Vagabonds recently came to the attention of Glen Hansard who, after seeing them play, immediately invited the pair to join him on his recent European tour in October 2015.

Ye Vagabonds recently opened for Villagers in February 2016 on tour around Europe, and are currently taking some time out to work on their debut album, due to be released later this year. 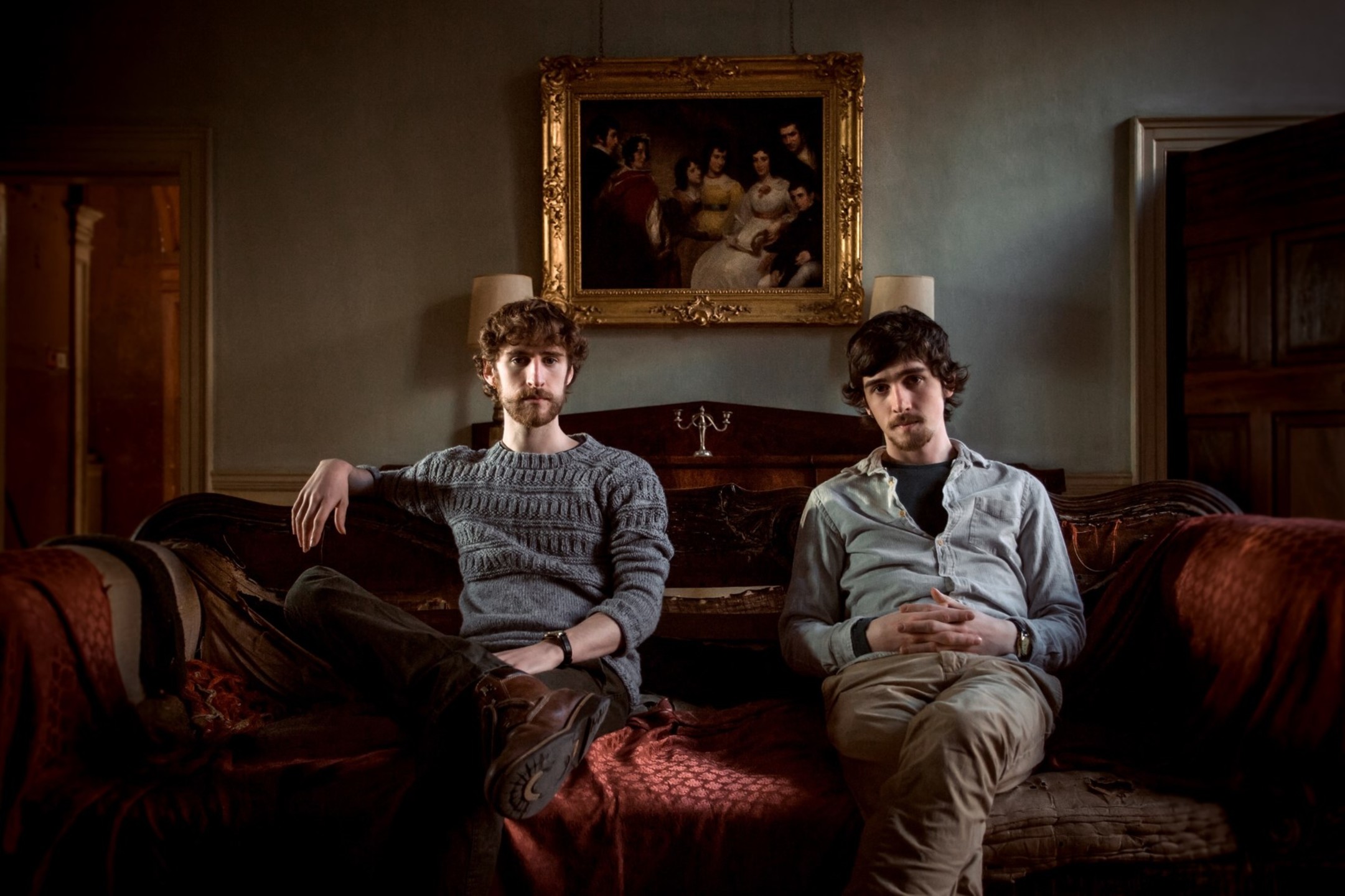