After a chance meeting at their Electric Picnic gig, Ye Vagabonds most recently came to the attention of Glen Hansard who, after seeing them play, immediately invited the pair to join him on his recent European tour. 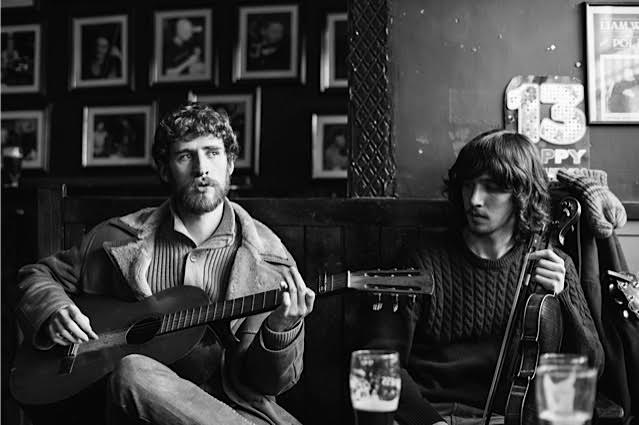