Windings 'Be Honest and Fear Not' Album Launch

Windings are a 5-piece rock/alt/pop/indie/folk/ (etc…) band from Limerick City, Ireland. Over the past few years, windings have had the pleasure of sharing stages, supporting, and touring with the likes of Daniel Johnston, Smog/Bill Callahan, Bob Mould, Caribou, Iron And Wine, Kurt Vile, The Decemberists, Grandaddy and Modest Mouse, amongst others. They have performed at festivals such as Electric Picnic and Forbidden Fruit, CMJ (New York), CMW (Toronto).

2012 brought the band to Canada to play at Canadian Music Week, Toronto, for the second year running. After a successful run of shows at the festival, they continued north to Hotel2Tango Studios in Montreal where they recorded Side One of their 3rd album, entitled ‘I Am Not the Crow’ with Efrim Menuck (Godspeed You! Black Emperor, Silver Mt Zion). Side Two was completed on their return to Ireland, with the expertise of Tommy McLaughlin (Villagers, SOAK) at Attica Audio, Donegal.

Released (on Limited Edition Picture Vinyl and Digital Download) in October 2012 on Out On A Limb Records, I Am Not The Crow has been lauded by critics both nationally and internationally as one of the top Irish albums of that year, with its lead single ‘This Is A Conversation’ achieving considerable airplay on it’s release. However, the most exciting part was yet to come when I Am Not The Crow was nominated for the Choice Music Prize.

In 2014, windings released a split 12” Album with their buddies Land Lovers (Dublin), marking a unique collaboration between two of Ireland’s longest running indie record labels; Out On A Limb Records, and Popical Island. The release arrived to rave reviews, and a joint Irish tour ensued. Good times were had, audiences were enraptured, bands were rejuvenated and revitalised by the all encompassing and resuscitating power of music.

Now it’s 2016; windings are about to release their eagerly anticipated fourth album ‘Be Honest And Fear Not’, recorded once more with Tommy McLaughlin in Attica Audio. Having released ‘Stray Dogs/Helicopters’ (“just when you thought you knew all the answers, windings change the question. A delight” - Hot Press) in May of this year, the album will follow on Sep 30th, along with an extensive Album Launch Tour. 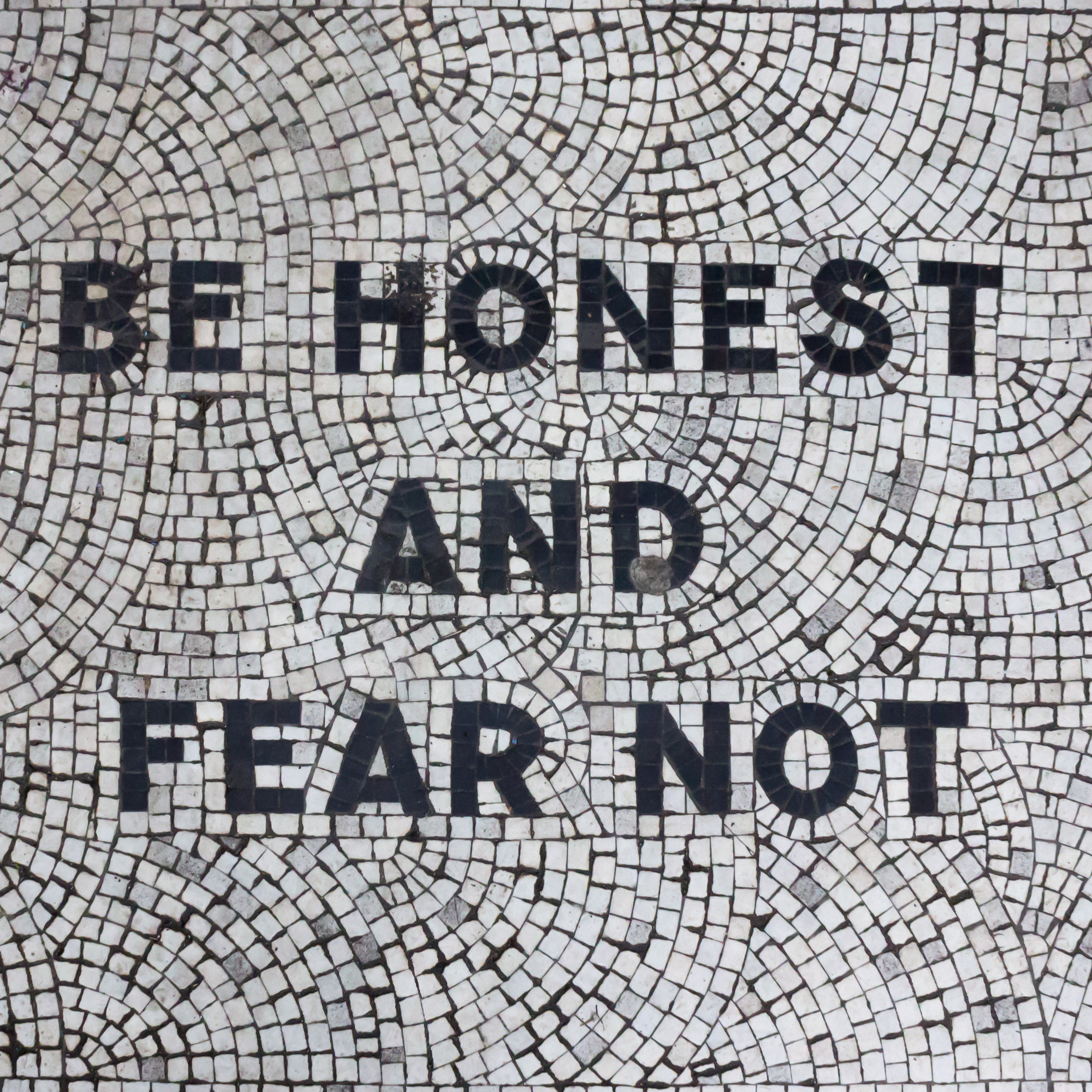