The Low Field are a band based in Limerick, and formed in 2021 from members of Casavettes, Bleeding Heart Pigeons and Deadbog. Their sound takes influence from these previous projects as well as from bands further afield such as Sinai Vessel, Big Thief, and Land of Talk. They've played at venues such as De Barra’s in Clonakilty, Dolan’s, and Pharmacia in Limerick, with the band’s open lyricism and exploratory instrumental sections resonating well with audiences. Having won an agility award earlier this year, The Low Field are working on their debut release. 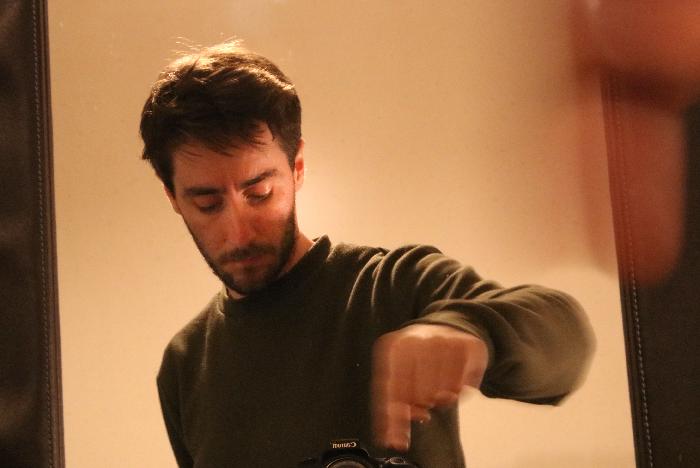