Let us kick straight off with superlatives: this is about raw energy, ecstasy, blood, sweat, tears, laughter; passion and the very shirt on your back! Wallis Bird is pretty much everything a musician would love to be on stage. But having said all that, it might well be her quieter notes that will give you gooseflesh, as if your own skin is 2 sizes too small.

Born and raised in a small Irish village, she moved to Dublin after school to study music. Via an exchange program with the Popakademie Mannheim she landed in Germany in 2005 where she met a number of important contacts and recorded her first EP "Branches Untangle". With the world as her home, she moved for a while to London and then later back to Berlin. Obviously there was a real connection to Germany.

But this is not intended to be a biography of Wallis Bird. We are merely wondering: What makes her so fascinating?

For one it must be her particular style of playing the guitar. A standard right hand guitar played left. This gives her a very special sound, because chords need to be fingered totally differently to the norm. The second, hugely important, special something is her attitude. She seems to be quite prepared to die on stage for each of her songs… every night. To commit them into the memory of the audience with every ounce of her power, passion with a raging hunger, with every fibre and each drop of her blood; no matter how loud or soft.

In a Cologne club a few years back, Wallis played her song "Measuring Cities" to an audience of some 600 who did not dare to breathe. A dropping pin would have been like a gong struck with a railway track. Even in the last row one had the feeling of having been part of a truly sublime event. As if one had been just one meter in front of her. While she softly, lovingly and vulnerably unfolded such a personal song for her audience, leaving herself emotionally naked.

Wallis Bird is a musician of contradictions. In one moment she might play a thoughtful number, delivering a message powerfully to the audience and in the next she might say with a wide grin in charming accented German: "Geil, oder!?" (cool, what!?). She can be so sunny, full of laughter, loving, hearty, intimate but also thoughtful, distressed and angry.

Returning to the beginning: if you have not seen Wallis Bird live, you will not know what I am going on about! 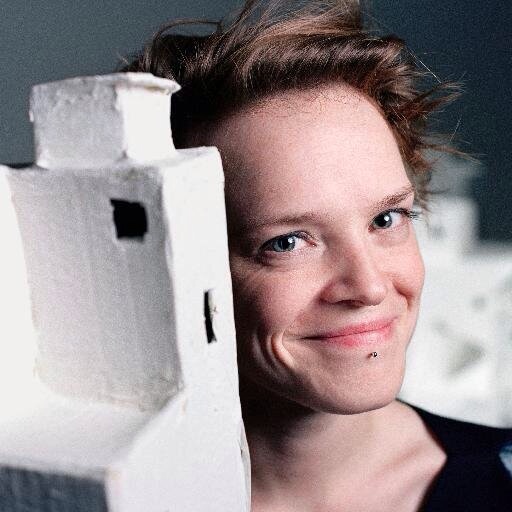