“Wallis Bird is back and in her power”-Today FM

International Quotes: "With the new album the Irish singer-songwriter Wallis Bird has been inspired by the tenor of the times to step out and add her voice to social and political issues” - Billboard Magazine, USA 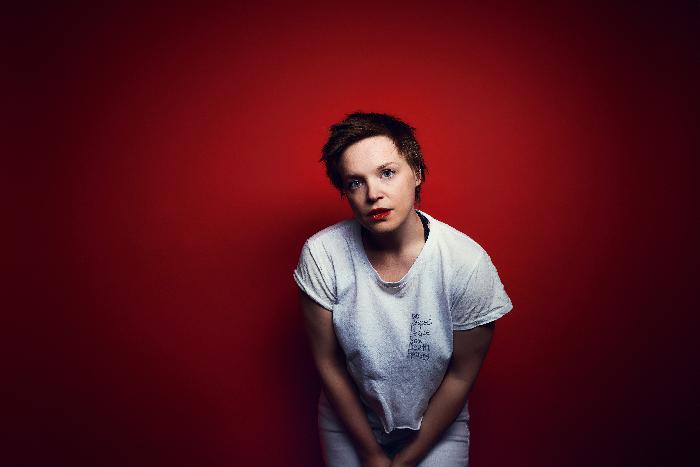