After the success of his previous record ’Last Days Of The Night Owl’, Ultan Conlon returns in 2020 with his fourth studio album titled, ‘There’s a Waltz’, Recorded in LA in August of 2019.

‘Last Days Of The Night Owl’ RTE Radio 1, Album of the Week.

‘The Measure’, ‘Weak Heart Like Mine’ (Ft. Mary Coughlan) and ‘In The Blink Of An Eye’ all No. 1 Hit Singles on RTE 1 Airplay Charts 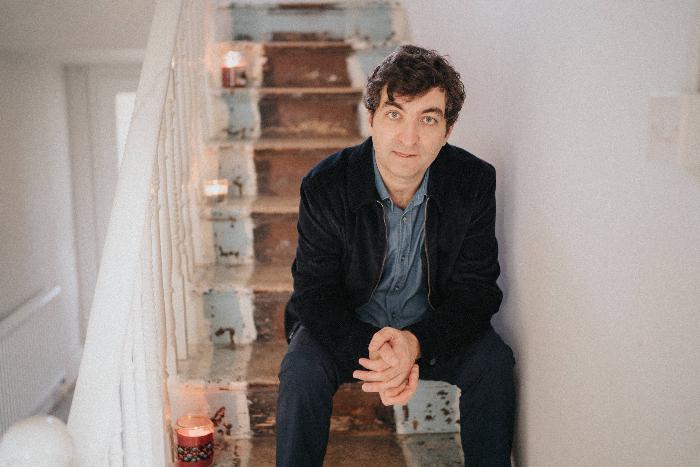