Ultan Conlon has a special ability at capturing the human spirit through his lyrics, which have been honed over almost two decades of writing and performing. The quality of his songwriting is equally matched by his powerful yet fragile voice that critics have likened to Roy Orbison.

Recorded in Galway over the winter of 2017, Ultan’s third studio album 'Last Days of The Night Owl' was written on both the west coasts of Ireland and America and was mixed in Nashville TN by the Grammy award winning producer Collin Dupuis who has worked with The Black Keys and Dr. John.

The opening track ‘As The Light Gets Low’ was written in Ultan’s studio apartment in Santa Monica, LA - “It came to me in a hurry, one summer evening just off Pico BLVD, within view of the legendary McCabe’s Guitar Store. It’s a song about trying to let go of circular negative thoughts.”

His previous offering, Songs Of Love So Cruel, garnered widespread attention - Ultan returned to Ireland having performed the new album to a full house at the infamous Viper Room on Hollywood’s Sunset Boulevard.

RTE1 when he sang his duet single ‘Weak Heart Like Mine’ with Mary Coughlan. 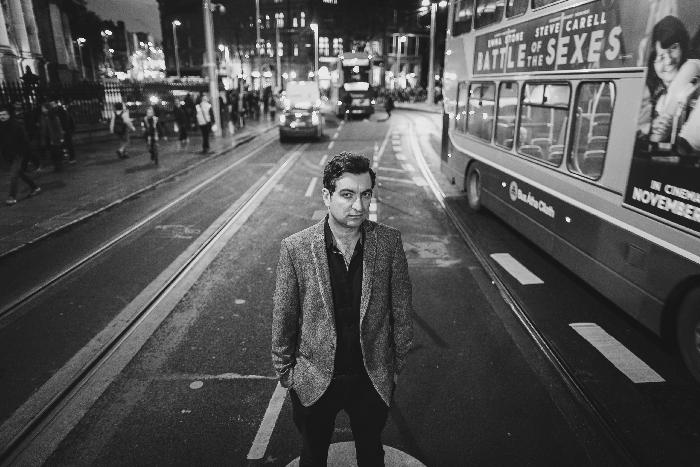