Tony Henderson was raised in Toronto but left in his late teens to go out west. There he got a job working on the railway,supposedly in signals but mostly swinging a 9 lb hammer. He learned the ins and outs of hopping freights and crossed the country about 12 times though not always by freight train. In about 1971 he went to England for a visit and never returned. There, he met and started playing with Declan Sinnott in London and came to Ireland with him to put a band together in 1973/4- the late lamented Gandydancer.

Having done 3 tours of Ireland with Declan Sinnott in the late 80's, Tony moved to Cork in 1991. He is currently recording his 2nd album with Declan, having last year released 'Ghosts on The Prairie.' 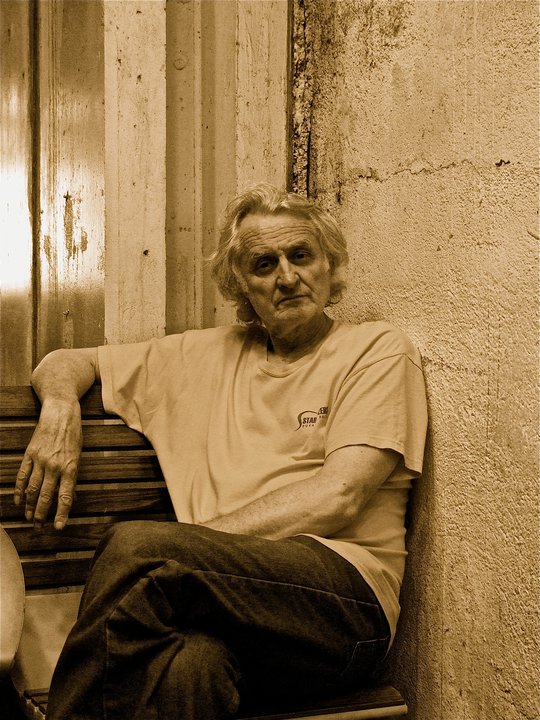