Tiz McNamara’s independent releases have racked up over 360,000 plays on Spotify to date as well as featuring on UK TV shows ‘Hollyoaks’ , Emmerdale and East-Enders.

Tiz has received support from some of the industries heavy weights including BBC Radio2, Amazing Radio and RTE Radio 1.

He has also toured with BRITS ‘Critics Choice Winner 2014’ James Bay during his UK Tour.

Tiz’s debut UK and Irish Headline tour in 2015 included three Sold Out shows in Cork, Dublin and London. 2016 looks set to be a massive year for the Irishman as he has a number of major record labels battling it out for his signature 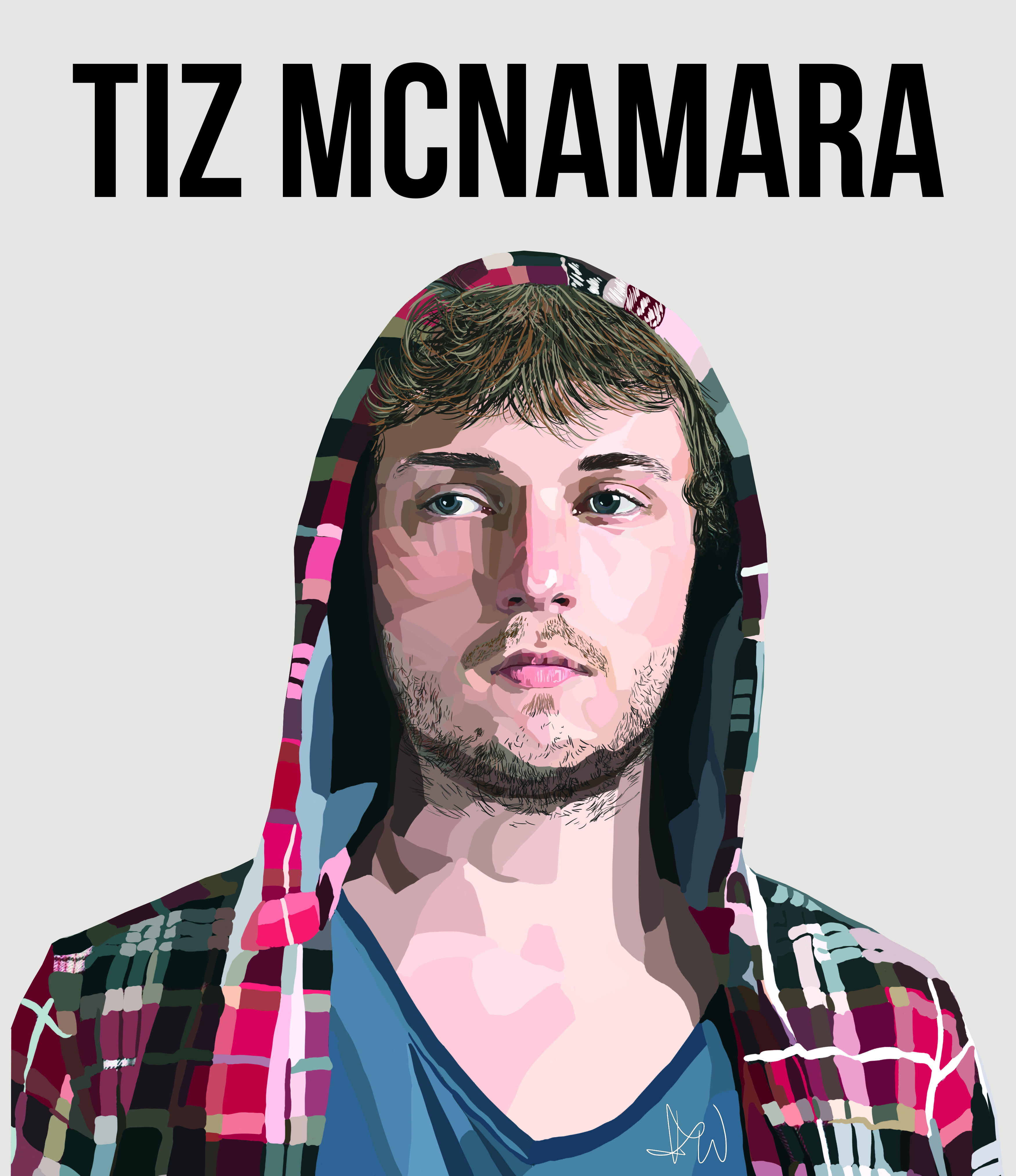