Tiz McNamara and Band and Guest Pat Maloney (Sold Out)

The Irishman recently returned from a North American tour where he played more than 26 shows in under 30 days.

With 4 new releases planned for 2018, including Tiz’s annual April 1st release, it’s set to be a great year for the songwriter. 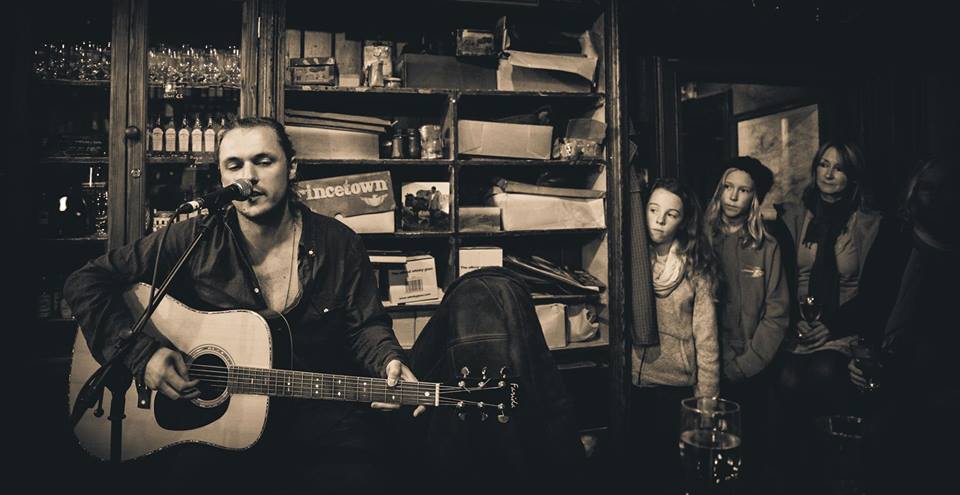