Tiz McNamara’s music has been streamed more than 2 million times on Spotify with no label, PR or management backing. Tiz has Sold Out headline shows in London, Liverpool, Cork and Dublin and has a busy year of touring ahead, including some of Ireland’s major festivals such as Sea Session, Indiependence and Castlepalooza.

His music has also gained support from industry heavyweights such as Dermot O Leary(BBC Radio2) and Gaby Rolsin(BBC Radio London). McNamara’s music has also featured in UK Tv show Hollyoaks on more than 5 occasions as well as Emmerdale.

Tiz’s latest release ‘Days Like These’ has been wonderfully received gaining airplay globally including numerous spins on BBC Radio in the UK. Tiz has a National tour this July to road test some new material before his month long tour of Canada in October 2017. 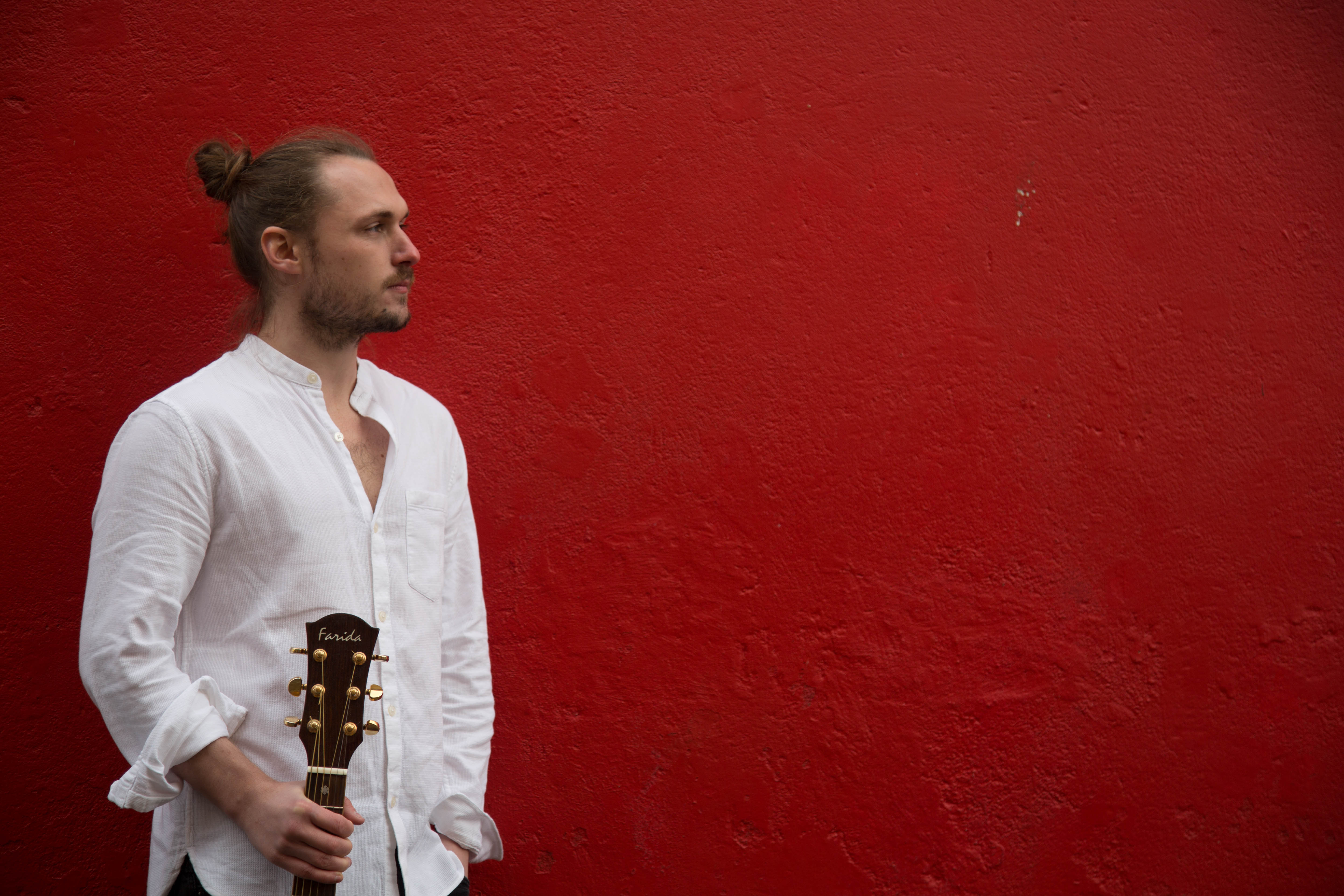