Noriana Kennedy, Nicola Joyce and Noelie Mc Donnell came to know each other’s singing over a number of years, playing in sessions in the folk melting pot of Galway city.

Dipping their toe in the water as a trio, they were hailed as ‘a knockout of the festival’ at the legendary Port Fairy Folk Festival, Australia in 2012. Their debut album in 2013 was an "audacious debut" "rich in its lyrical tapestry" and received four stars in the Irish Times and RTE Album of the Week. Since their first release they have performed on some of the most prestiguous stages such as Tonder Folk Festival, Sligo Live and The Open House Festival in Belfast. The Whileaways' second album 'Saltwater Kisses' released in 2015 ensures that the band continue to cut a confident trail in roots music and woo audiences with their sincerity and perfect simplicity.

Noriana Kennedy, whose solo album Ebb n Flow received rave reviews in Ireland and as far off as Australia where she was acknowledged as ’an exceptional young artist with a rare ability’ (ABC Australia).

Nicola Joyce, ‘a magnificent vocalist who sings with sheer beauty and poignancy” (Earl Hitchener, The Wall St. Journal), recorded and toured extensively as the leader singer with the group Gráda, working with folk stalwart and Grammy winner Tim O Brien along the way.

"hollers for a chance to be heard in a live setting, so rich is its lyrical tapestry" Siobhan Long, Irish Times

"a knockout and one of the best acts at the festival" - Sandy Brady, Port Fairy Folk Festival, Australia 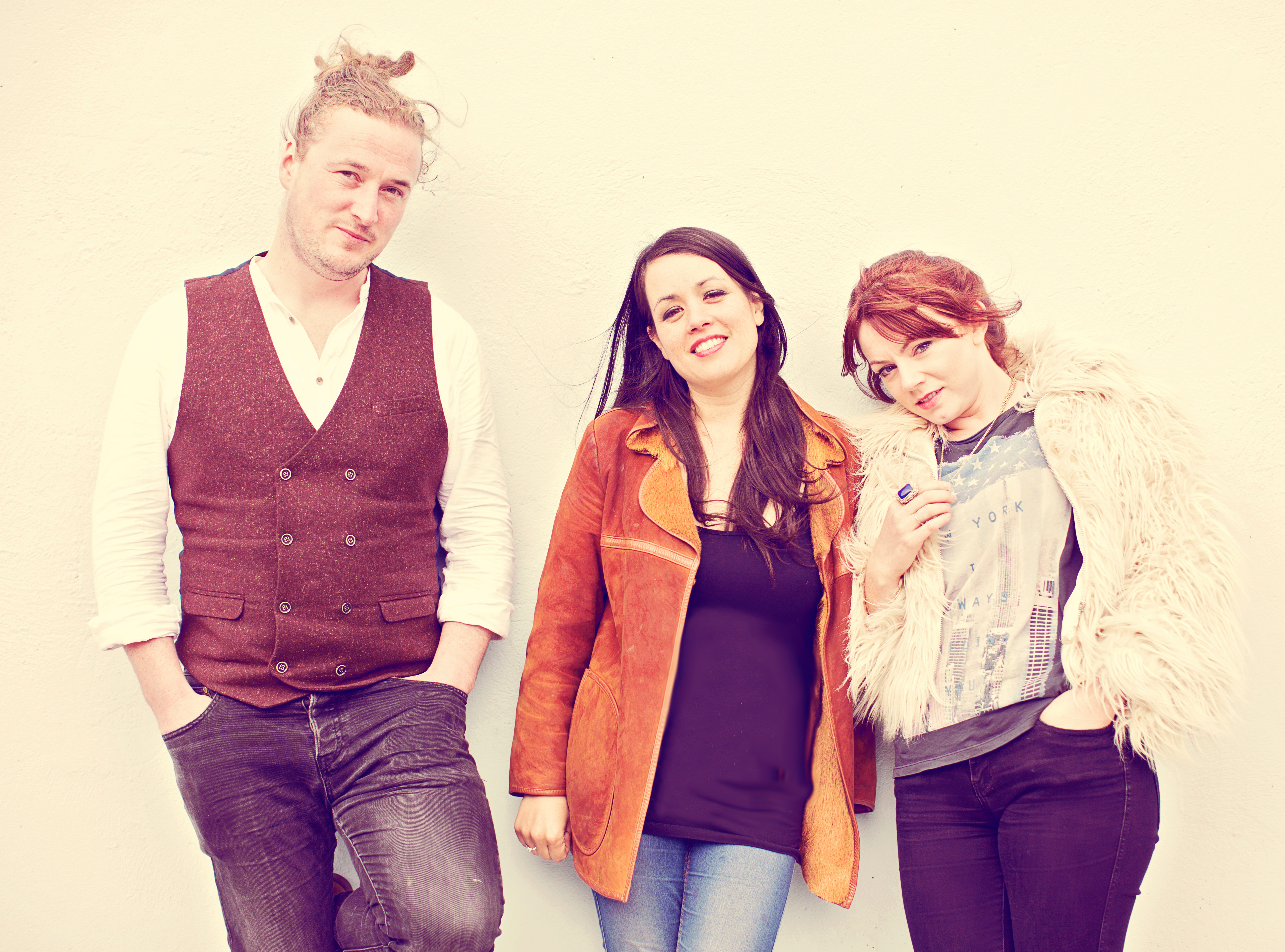