The Shaker Hymn- Do You Think You're Clever - Album Launch

“It’s one of the coolest rock songs out of Ireland this year and it’s clear the band are really in the groove right now” — JOE.IE

“Echoing the lazy drawls of ex Stroke’s frontman Julian Casablancas but with a swagger all their own, Shaker Hymn are a band to watch out for next year” — HOTPRESS

“The kind of proud, unashamedly guitar-driven record debut that would once have been pounced on by an enlightened imprint such as Creation or Go! Discs” — Record Collecter Magazine (U.K)

“Sucking It Out’ is frenetic new track that builds to a kaleidoscopic indie-rock outro. Given the more stylised production and overall sense of sonic placement that permeates throughout ‘Sucking It Out’, things are looking well-set for the Shaker Hymn’s new album.” — THELASTMIXEDTAPE 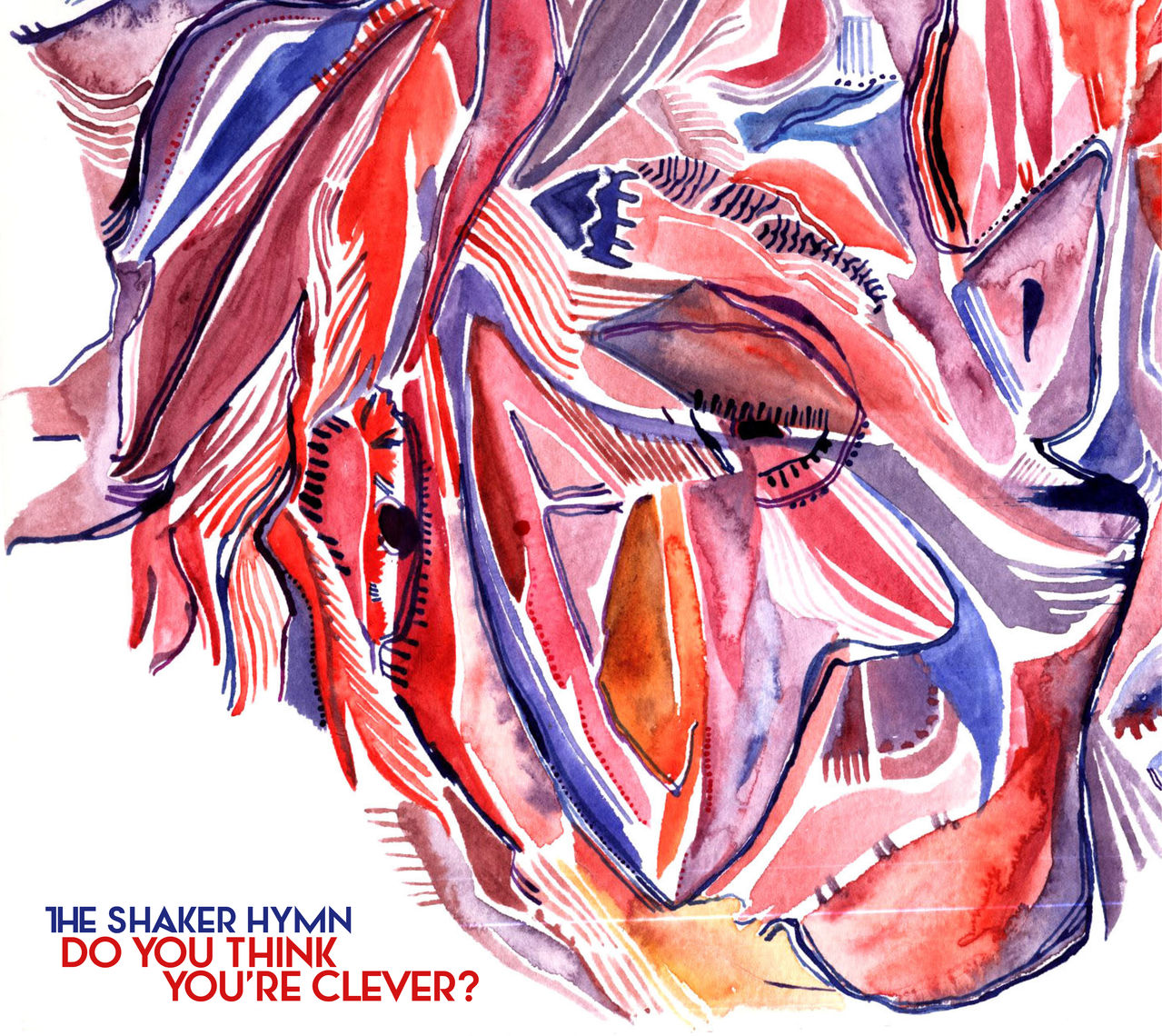