The Shaker Hymn and Patrick Freeman and Band

“The kind of proud, unashamedly guitar-driven record debut that would once have been pounced on by an enlightened imprint such as Creation or Go! Discs”

“Sucking It Out’ is frenetic new track that builds to a kaleidoscopic indie-rock outro. Given the more stylised production and overall sense of sonic placement that permeates throughout ‘Sucking It Out’, things are looking well-set for the Shaker Hymn’s new album.”

“while The Shaker Hymn evoke some of the best characteristics of 90s bands, this is an intently forward looking outfit, classic songwriting acumen with a 2016 edge.

The deft hooks make the listener at once appreciate this is a serious band is at work.”

“It’s a polished effort, with classic rock echoes of everyone from John Lennon to Richard Ashcroft.”

New York born and Cork based, Patrick Freeman is a musician and songwriter who has been traveling the world playing, learning and putting out vibes for a number of years both as a loner and with a myriad of acts such as Old Hannah and The Bonk. His debut album Cherry Blossom Fall was released in late 2015. A number of singles and an Irish tour are planned for late 2017 with tours of Europe and the US planed for 2018.

“Seems wherever Patrick Freeman is wandering, we should be listening out.”

“Perfect Fit is an interesting trio of songs…a unique creature all of Freeman’s own design. Simple yet gorgeous, I’m already looking forward to what Patrick Freeman has in store for next time.” 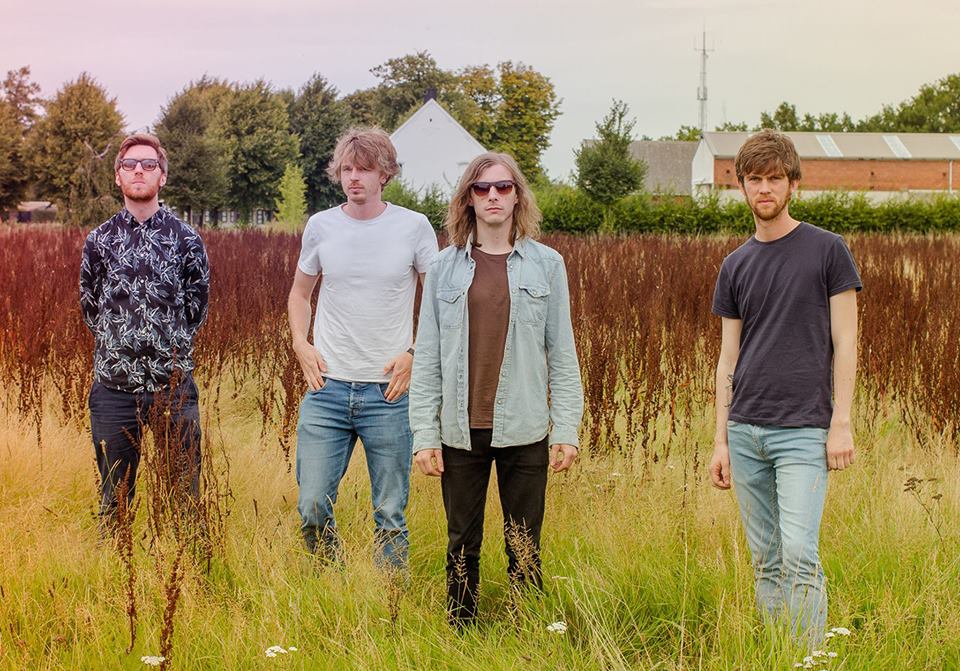