‘My new favourite duo of all time’ - (ROCKING MAGPIE, UK)

****‘A rocking firecracker of an album’ / ‘Spectacular’ -(MAVERICK MAGAZINE, UK) 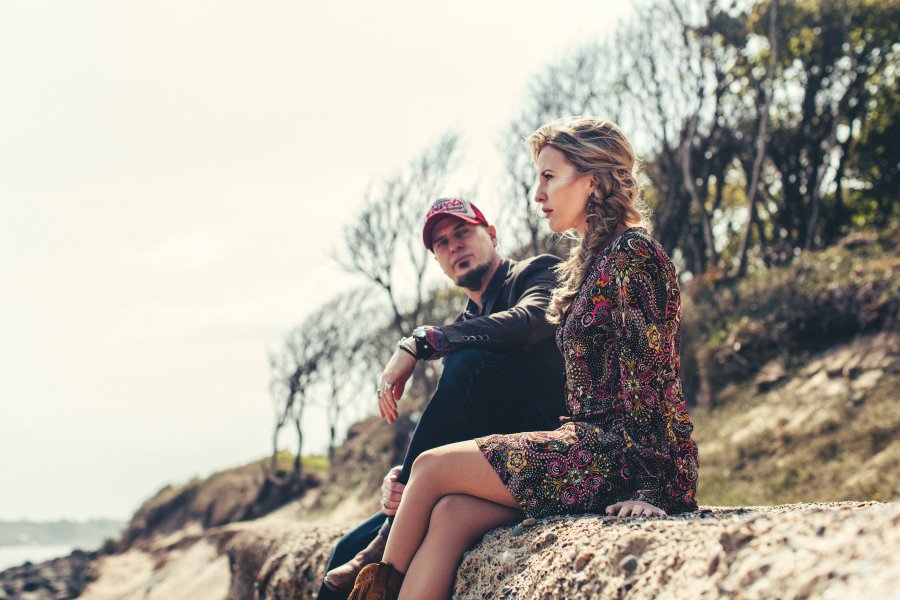