‘My new favourite duo of all time’

****‘A rocking firecracker of an album’ / ‘Spectacular’

David Murphy is a multi-instrumentalist based in Cork, Ireland known best for playing pedal steel guitar.

As a session musician, David has shared the stage and studio with international artists such as Richmond Fontaine, The Delines, The Lost Brothers, John Blek & The Rats, Willy Vlautin, Anna Mitchell, Malojian, The Remedy Club, Arborist and alongside producers such as Ray Kennedy, Tony Garnier, Daniel Schlett, Christian Best, Declan Sinnott, PJ Curtis and many more.

As well as featuring on records from some of Ireland's finest alternative folk and roots acts, David has completed tours of Ireland, UK, Europe and U.S.A. as well as performing on live national radio and television. 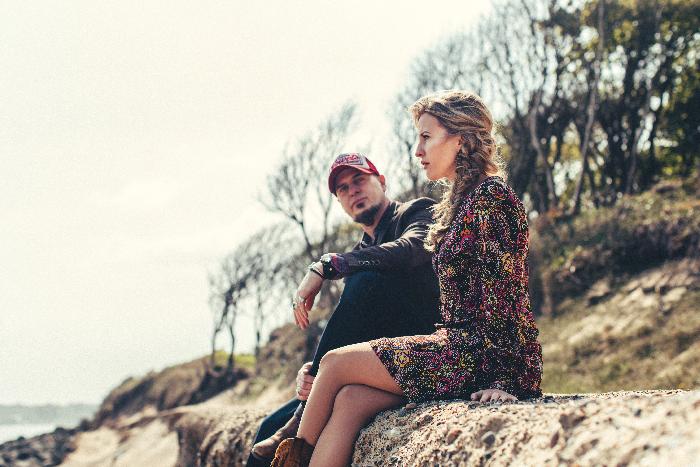