The Henry Girls (Sold out)

The Henry Girls are three sisters from Co.Donegal, Ireland. They were brought up by music loving parents who introduced them to an eclectic array of sounds such as The Everly Brothers, The Bothy Band, The Beatles, Johnny Cash and Ella Fitzgerald as well being surrounded by traditional Irish music. In their own music, they have a unique rootsy sound which blends their native traditional Irish folk music with hints of americana, bluegrass and blues. They are renowned for their fine close harmonies and musical arrangements, and have been likened to such great musical acts as Crosby, Stills & Nash, The Dixie Chicks and The Be Good Tanyas. They write songs that are tuneful, catchy, and warm. Their repertoire is scattered with old and new and their style reflects many influences and tastes.

The groups most recent album 'Louder than Words' brings together some of the intricate components that The Henry Girls’ music is best known for. Three part harmonies sit warmly capturing elements of Irish folk and Americana that evoke shades of Gillian Welch and The Indigo Girls. 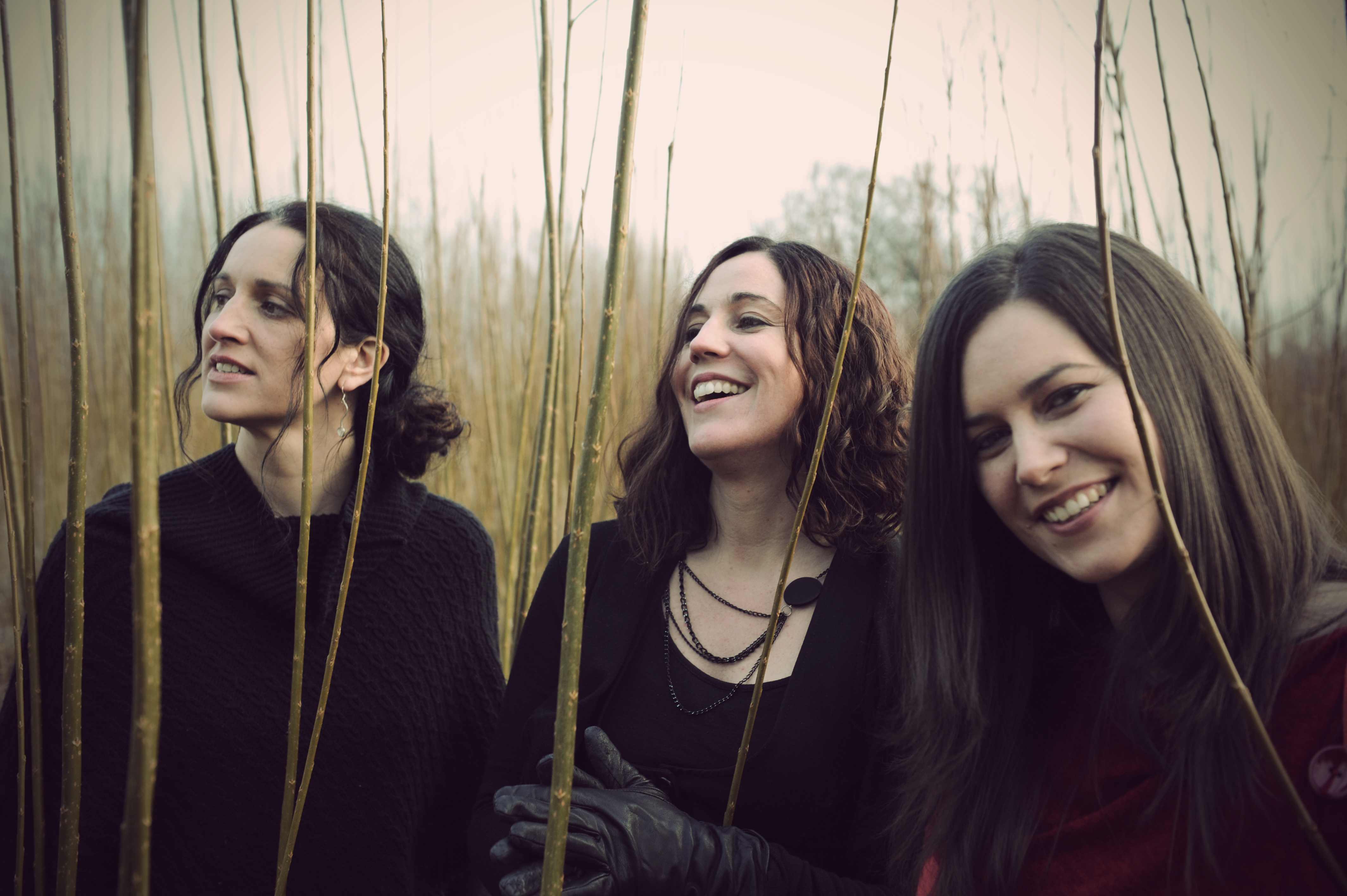