August Wells' is Ken Griffin (the creative mind behind the groups, Rollerskate Skinny, Kid Silver and Favourite Sons) and John Rauchenberger (New York pianist who has played with The Favourite Sons, Maggie Estep and Daniel Carter among others). Their music has just begun to make its mark, but already has been described as “strange other worldly chamber music”, “Sinatra singing Lou Reed songs” and “a secret marriage of Willy Nelson and Lee Hazlewood”. It could also be described as songs to walk across your troubled heart...

Based in New York, August Wells arrived in Dingle in December 2014 to record some tracks for RTE’s ‘Other Voices’. Ken Griffin’s deep and smoky tones on 'Here in the Wild' bear comparisons with other great Irish vocalists like Cathal Coughlan, while August Wells’ music is definitely for those who enjoy their music tinged with melancholy and moving, mature sentiments.

"One of the most underrated Irish musicians"

Drowned In Sound (on Ken Griffin)

"There’s an introspection and weariness to ‘Here in The Wild’ that speak of the beauty of hand crafted songwriting at its best.”

"melancholic masterpiece Here In The Wild" 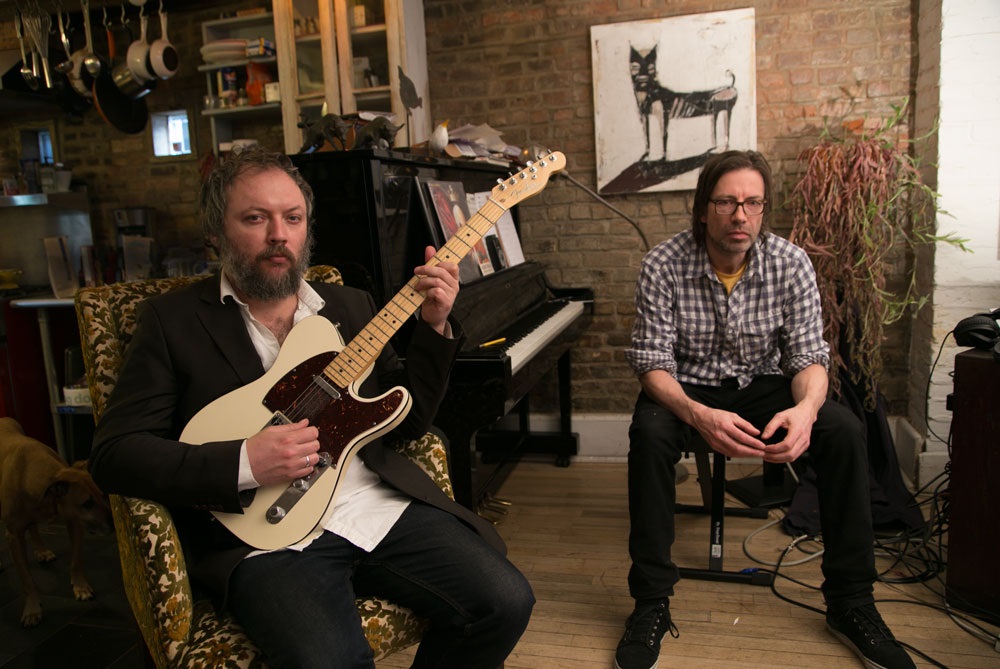