The Delines (Sold Out)

The debut album from The Delines, Colfax is a stunning timeless collection of songs with the intimacy of a midnight confessional. Like a beat-up Dusty Springfield after too many long nights working a dreary after-hours bar, Colfax has the skid row heart of Tom Waits, the street-tough weariness of early Rickie Lee Jones, and the cool, laid back sound of Mazzy Star. Released in Ireland on Décor Records on April 25 2014

The Delines are led by vocalist Amy Boone (The Damnations TX), alongside the keyboard work of Jenny Conlee (The Decemberists) as well as fellow Portlanders Sean Oldham and songwriter/novelist Willy Vlautin (Richmond Fontaine) and on pedal steel, Tucker Jackson (Minus 5). Vlautin is no stranger to critical acclaim in the UK and Ireland, enjoying cult success and stellar reviews from the like of Uncut, The Observer, The Times and Q Magazine as the frontman of Portland alt-country outfit Richmond Fontaine.

The seeds for Colfax were sown in 2012 when Vlautin, so beguiled by Boone’s heartbreakingly longing, yet resilient voice, wrote an album worth songs and built a band around her. Recorded at Flora Recording and produced with John Askew (Dodos, Alela Diane) in Portland, Oregon, Colfax tells haunting, modern stories through the musical lens of soul and roots music of decades past.

‘Amy’s voice has always stopped me in my tracks,’ says Vlautin. “It’s all heart, beat-up but tough, vulnerable and worn. I’ve always wanted to work with her, so when she gave me the chance I spent a year writing songs for her. I wanted to write songs like her voice: songs that might have a drink in the morning but they still make it to work.” 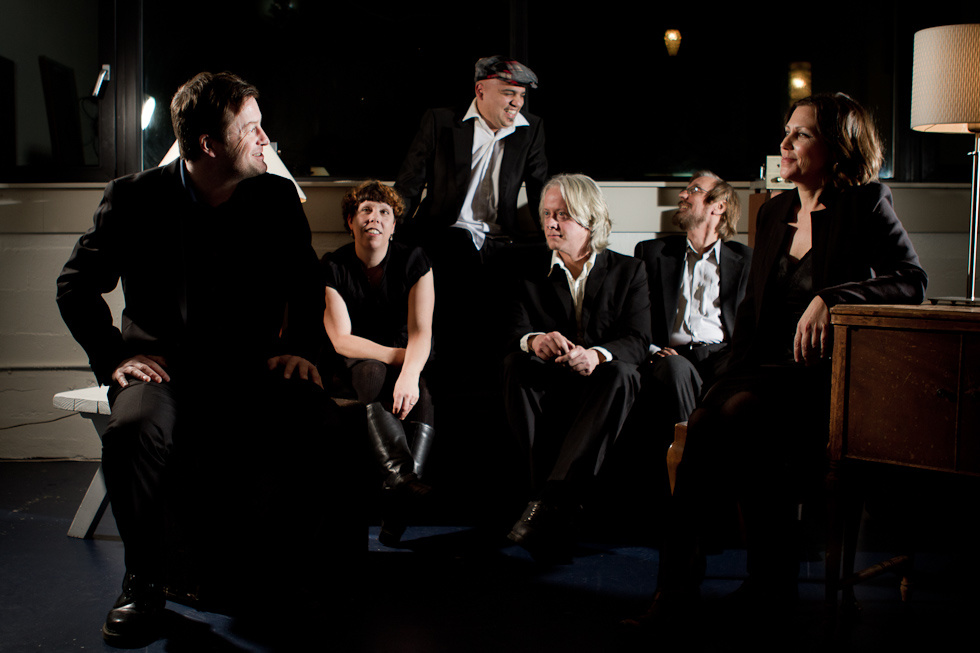