They formed from a group of friends playing the session trail in Cork city in the late nineties. Their musical style includes shades of Sliabh Luachra - where they originate from - combined with generous sprinklings of folk & country. 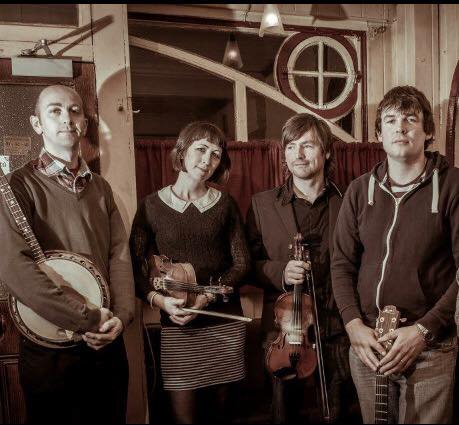