The Céilí Allstars are a fresh and exciting five piece traditional Irish music band hailing from Cork. They evolved from a group of friends playing on the session trail in Cork city in the late nineties. Prevailing infulences include the music of Sliabh Luachra where the band members originate from, combined with a generous sprinkling of folk & country. The line-up has changed over the years, with past members including: Danny Murphy (fiddle), Brian Murphy (accordion), Mick Hayes (guitar), Aidan O'Halloran (vocals), Declan O'Mahony (uillean pipes) and Derek Mooney (accordion). The Céilí Allstars have played several gigs in some top venues & festivals; highlights have been playing support to Mosaik (featuring members of Planxty) in the Cork Opera House and travelling to Sri Lanka as part of the 2004 St. Patricks Day celebrations in Colombo. For the past number of years, they have played in Amsterdam as part of the St. Patrick's day celebrations there, the most recent trip abroad found them playing in Parma, Italy as part of Festa dell'Europa. The band were the resident trad band every Sunday in The Lobby Bar, this was followed by stints in the Cruiscín Lán, The Far Side, The Slainte and the Pavillion. In 2005 the group appeared on a documentary entitled 'A Magic Night in The Lobby Bar' which was hosted by John Spillane and broadcasted on RTE. The show featured top Irish acts who have cut their teeth in the legendary Cork venue. Also one of the last shows in The Lobby was recorded for The Lobby Live 2005 cd, currently available to buy. They appeared on 'Ardan' on TG4 later in the year as part of their Oireachtas show. They also received a mention in the book "Atlas of Cork City", which was released as part of Cork's European Capital of Culture celebrations in 2005. Three of the bands members are also part of indie-rock group Stanley Super 800. Since forming in 2003, SS800 have released four records to date and have toured all over Ireland as well as the UK and Europe. They were nominated for a Choice award in 2008. The Ceili Allstars and Stanley Super 800 joined forces in 2008 performing in the Spiegeltent as part of the Cork Midsummers festival. Here, the band performed a 'country set' of Stanley Super original songs aswell as covers of some country classics. The group has played the hugely popular country set in gigs & festivals over the past year. THE CEILI ALLSTARS are: MICHAEL( TOSH )O'SULLIVAN : Banjo FLOR RAHILLY : Guitar & Vocals EOIN( STAN )O'SULLIVAN : Fiddle LISA O'SULLIVAN: Fiddle EOIN JORDAN : Bouzouki & Vocals 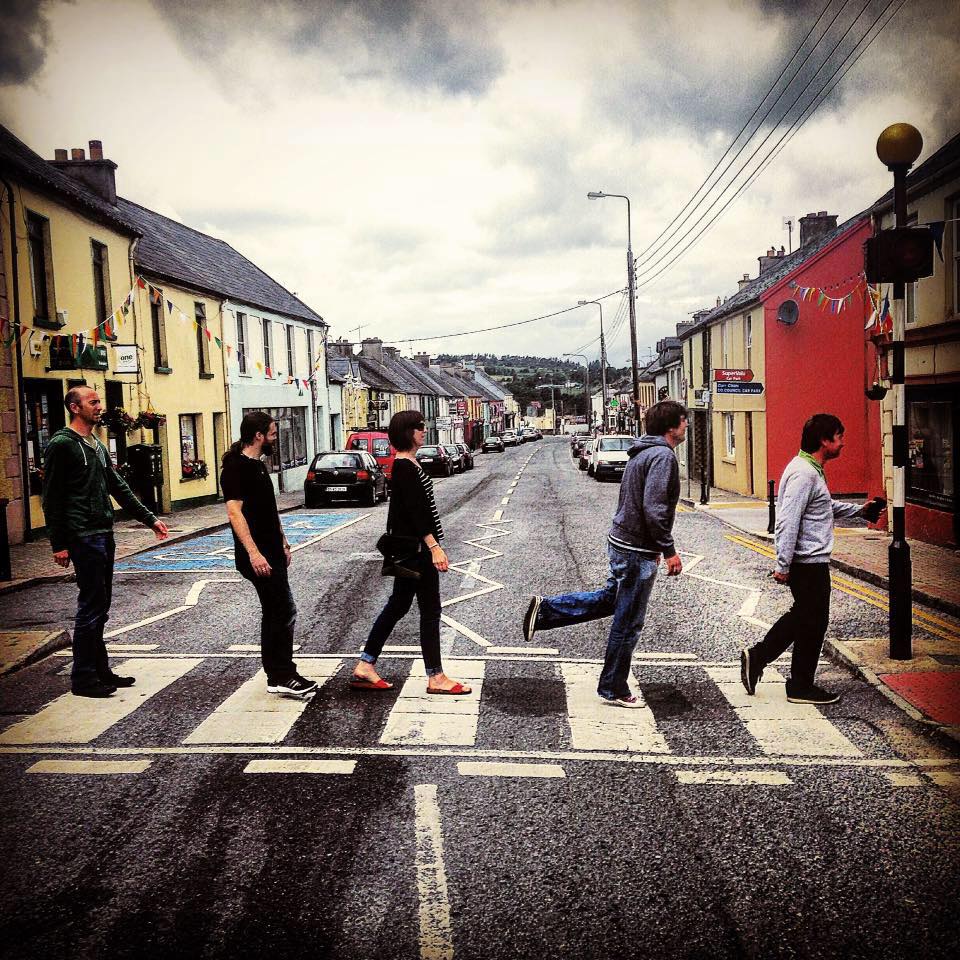