The Calvinists and The Deans Christmas Special

The Calvinists are an original, energetic gypsy blues and alternative folk band from West Cork, Ireland. Their songs, laced with infectious harmonies and driving rhythms draw inspiration from the spirit of gypsy musicians and American troubadours, the energy of punk rockers and the eerie voodoo of the Deep South. Combined with their penchant for battering their instruments, belting out harmonies, yodeling, shouting and generally causing a ruckus, it makes for an experience to remember.

Since their formation in 2010 they have built a loyal fan base and a reputation for quality, energetic live performances. They have performed live on R.T.E (Ireland) television’s popular “Saturday Night Show” and have been featured on national and local radio stations. They have toured in Ireland and in Europe, also performing at Electric Picnic, Indiependence and Knockanstockan music festivals.

‘ an impressive debut. The band flit from genre to genre like it is nothing to them “

Since they’re formation The Deans have strived to leave the little island they call home and endeavour not to settle until they have the world at their feet.

The Deans consist of Gavin Dean, Gary Keon and Ronan Lally. All from the west of Ireland and in there early twenties, the band have spent most of their teenage years on the road.

Now in 2011 The Deans are a force to be reckoned with. Gavin Dean, the vocalist, guitarist and songwriter is the driving force behind the young band. His songs are filled with romantic notions, stories of travel and a lust for life that the band all share. 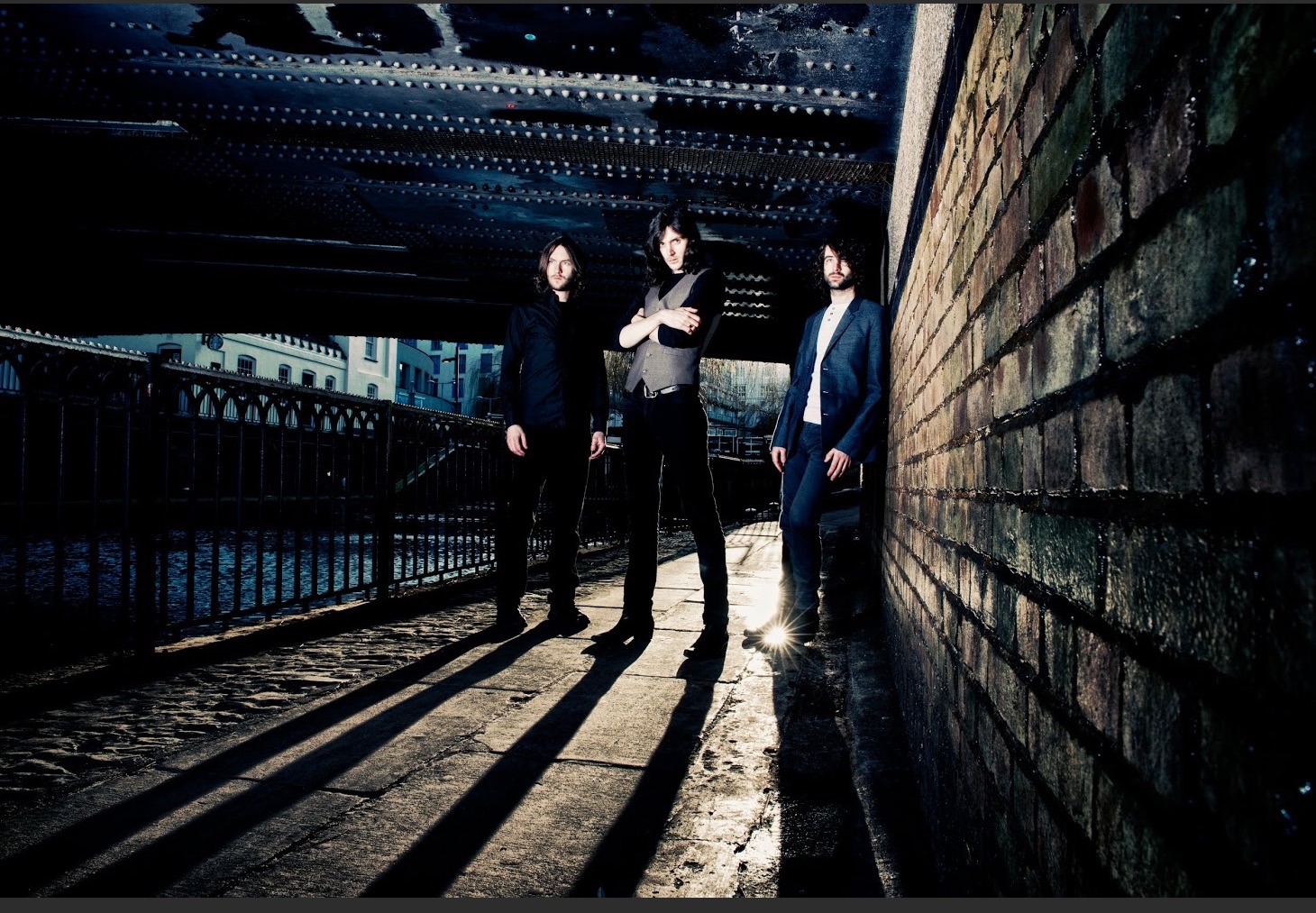