The Calvinists Formed in 2010 in West Cork, Ireland. Their sound is comprised of rough and ready harmonies in a set made up of stomping original songs played with heaps of energy that defines The Calvinists. Their sound combines elements of gypsy, folk music, bluegrass, rockabilly, Ska and even surf rock.

The band entered 2011 on a wave of media attention following a surprise rave review by New York Times writer, Matt Gross. A few months earlier Mr. Gross was ambling through the Calvinists local town of Bantry when the bands poster caught his attention. Drawn in by the unusual name (a slightly controversial anti-homage to religious reformist and general party pooper, John Calvin) he decided to check them out. He certainly wasnt disappointed;

'They were awesome: straight-up rock with a country accent......the whole room hummed with enthusiasm and pride. I was part of something. Maybe this was a moment that, years from now, I would remember as a big one'

The attention saw them propelled from the local circuit into the national arena. With the release of their debut single Anchor, they performed live on R.T.Es popular Saturday Night Show as well as featuring on the Marian Finucane show and many more radio stations around the country.

In 2014 they released their debut album "King of lies", which they recorded in 2013 with their late songwriter & bassist Taidhg Burke Neff.

The Band are currently gigging and working on new material 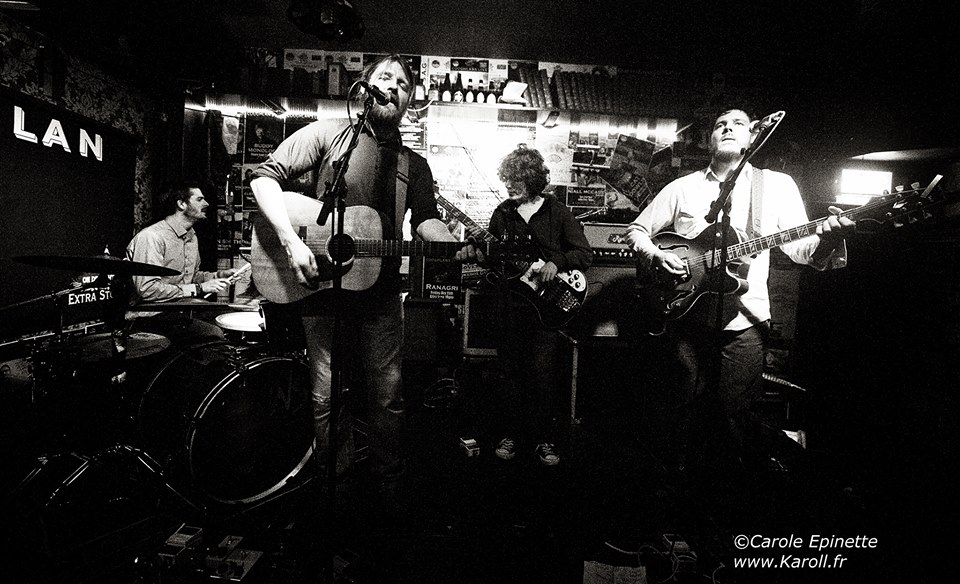