The Burma and guests Mechner

The Burma are an indie rock n’roll band based in Cork City. Influenced by the American Indie scene of the early 2000’s and British guitar bands such as The Smiths, The Burma’s jangly guitars and bouncy basslines make for refreshingly melodic songs.

In December 2016 The Burma released Love Fades, the first single from their debut EP. The Indie floor-filler was met with great acclaim with Hot Press stating “The pop-rockers are as suited to the dancefloor as the dive bar, as bouncy basslines underpin earwig melodies and shimmering guitar lines. Recent releases like Love Fades suggest that they’re ready to graduate to the big time.”

The music video was shared online almost 500 times in the first few days after release and it received regular airplay from the likes of RTE2FM and Red FM. Love Fades was also made JOE.ie’s Song of the Day. “This is a little cracker of a tune!”

The Burma released their debut EP Her Eyes On Horizons in June 2017. The band embarked on a successful Irish tour, headlining prestigious venues such as Whelans, Roisin Dubh and Coughlans.

The Burma released “Sucker For Stars” the second single off the EP in September.

In the last year The Burma have already supported acts such as The Strypes, The Academic & Ryan Sheridan.

Hot Press included The Burma in the magazine’s ‘Hot for 2017’ issue as a band who “will be certain to grace the New Year’s pages”. They were also selected to play at Whelans' "Ones To Watch" festival in January.

“Anyone in fear that the conveyor-belt of winning guitar bands might be slowing down would be well advised to check out this Cobh quintet before writing any epitaphs.” – Hot Press

“A new Cork band with a great sound. It won't be long before they are headlining gigs themselves” – Joe.ie 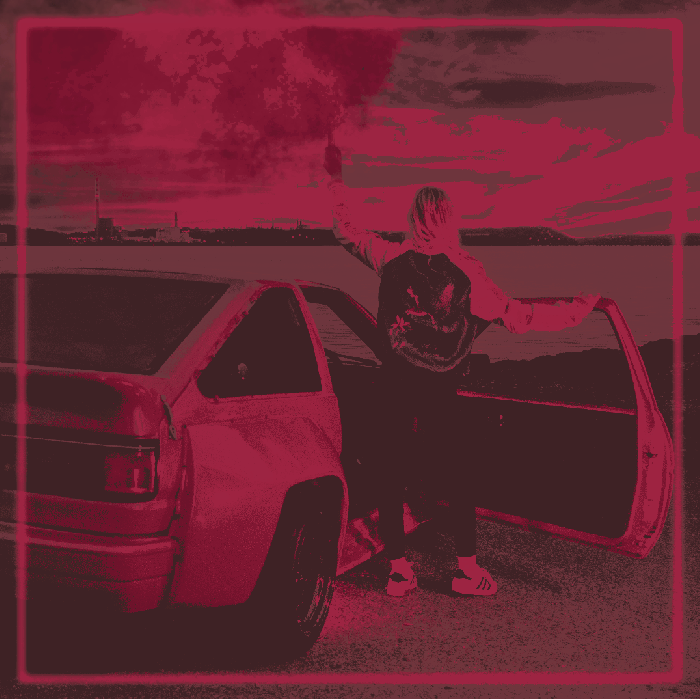