"Tucan have reinvented themselves, and created the beautiful 'Towers' album... they've brought us something distinctly Irish, but not in the conventional sense. Here's an album that will live long in people's hearts and minds."- Dan Hegarty (2fm)

Tucan are delighted to announce the release of their second studio album‘Towers'. This second album comes six years after their first studio album (Aliquot Strings 2009) and it is their first since the band expanded to include brass and strings. Produced by Torsten Kinsella (God Is An Astronaut), these new compositions are subtle and melodic though cinematic in their scope and arrangement, and represent a musical evolution for the band.

The album is set for release on 27th March in Ireland and 30th March in the U.K on the 'Quiet Arch' label.The Belfast based label's ethos is to release original material from “left of mainstream… on beautifully designed vinyl and digital platforms”. 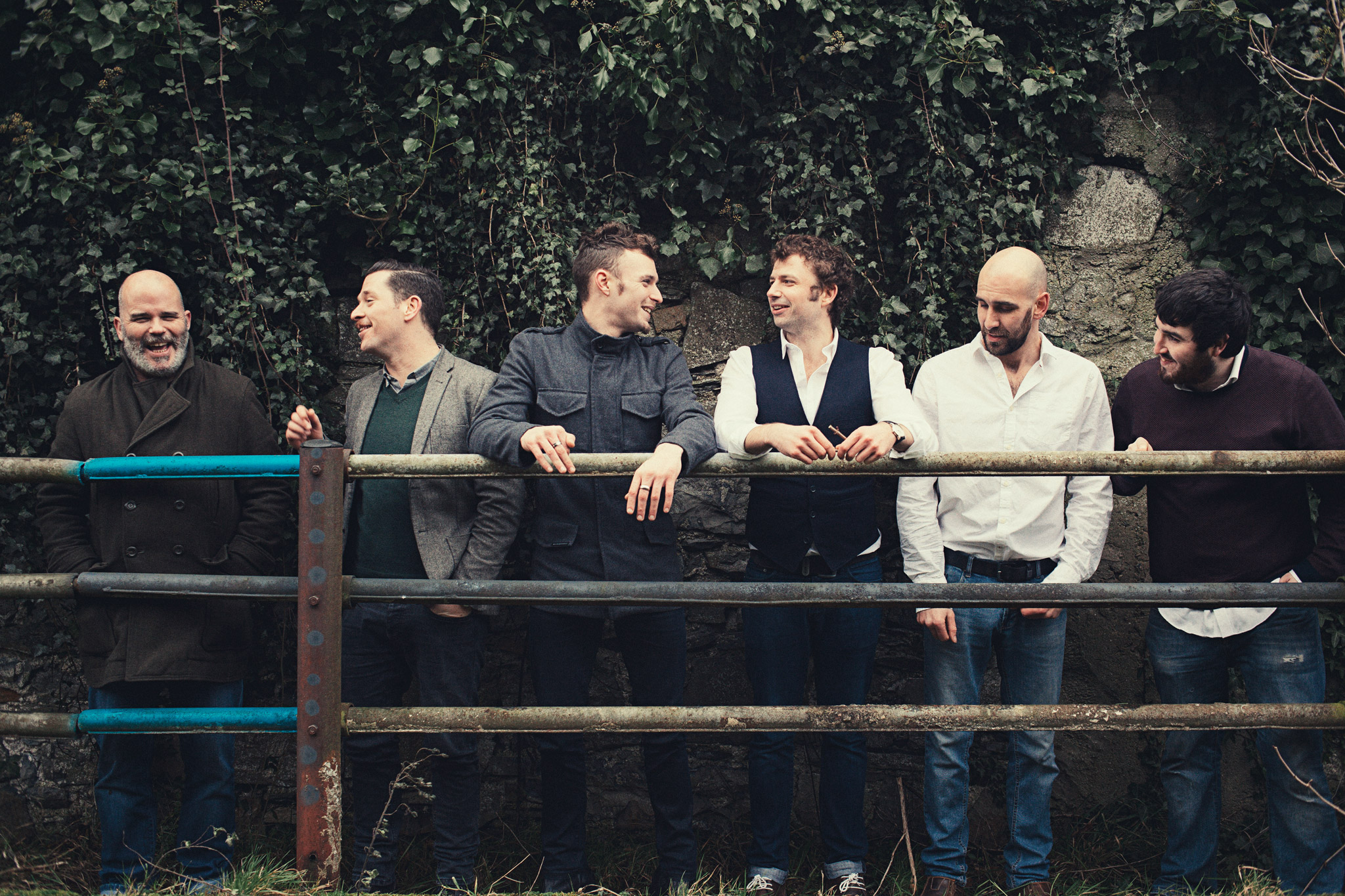