2009 performed in the Centre for Women’s Studies and the Centre for Brazilian Studies, University of Salamanca, as part of the conference: Chico Buarque: Woman, image, music & poetry. Began collaboration with Edelvives publishers as vocalist on Galician children’s literature recordings.

2012 moved to Dublin and began solo career. Concerts in venues such as the Centre for Creative Practices, the Body & Soul Festival, Instituto Cervantes, Dublin, and national radio such as ‘The Green Room with Orla Barry.’

2018 She launched her first solo álbum “quedo a vivir aquí” and tour in Galicia, Portugal and Ireland

She is a member of the group Son Trio with pianist and composer k linke and cellist Susanna Blanco The group were finalists in the Martin Codax Music Awards 2018. 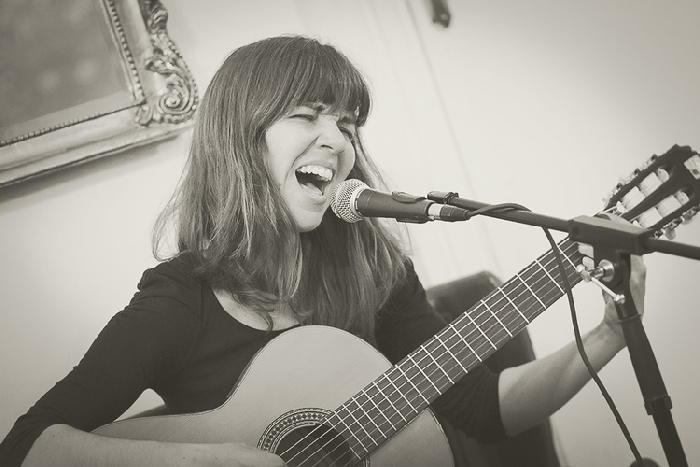