Stephanie Rainey 'Half Of Me' E.p Launch

Stephanie Rainey releases 'Half of me' E.p with a launch show at Coughlans Live. Friday Oct 17th :: 9:30pm Adm €5 Emotional, honest and incredibly catchy, Stephanie Rainey is a pop/rock artist with an unique and captivating folk twist. Since 2011, Stephanie has been steadily making an impact on the Irish music scene. Her debut single The One was released to a rapturous response, gaining her an avid fan base as the track was given frequent radio play on both local and national stations. In late 2012 Stephanie played a number of gigs in Canada as part of the International Indie Week showcase. Following on from that she was invited to compete at the Irish leg of the competition and finished 3rd making her the highest ranking and only Irish act to place in the showcase. More recently Stephanie has gained a lot of exposure for a cover of Lordes Royals which she cleverly mixed with Massive Attacks Teardrop. This cover was so successful that it was even picked up by Irish Radio. Half Of Me is the title of Stephanies EP which is due for release in October of this year. It is highly anticipated on the Irish scene since Stephanie has been making a huge impact with her live performances over the past 12 months. The first single from the EP, All For You is due for release this June. Her live show flawlessly moves between hard hitting, harmony rich tracks to stripped back, slow burning acoustic sets. No matter what the setting the consistency of Raineys voice is what draws people in, it delicately cuts through and always creates that sense of truth and intimacy that we all look for in an artist. 2014 will undoubtedly be Stephanie Raineys year. This is an artist with real promise and she will soon be the name on every music lovers lips. 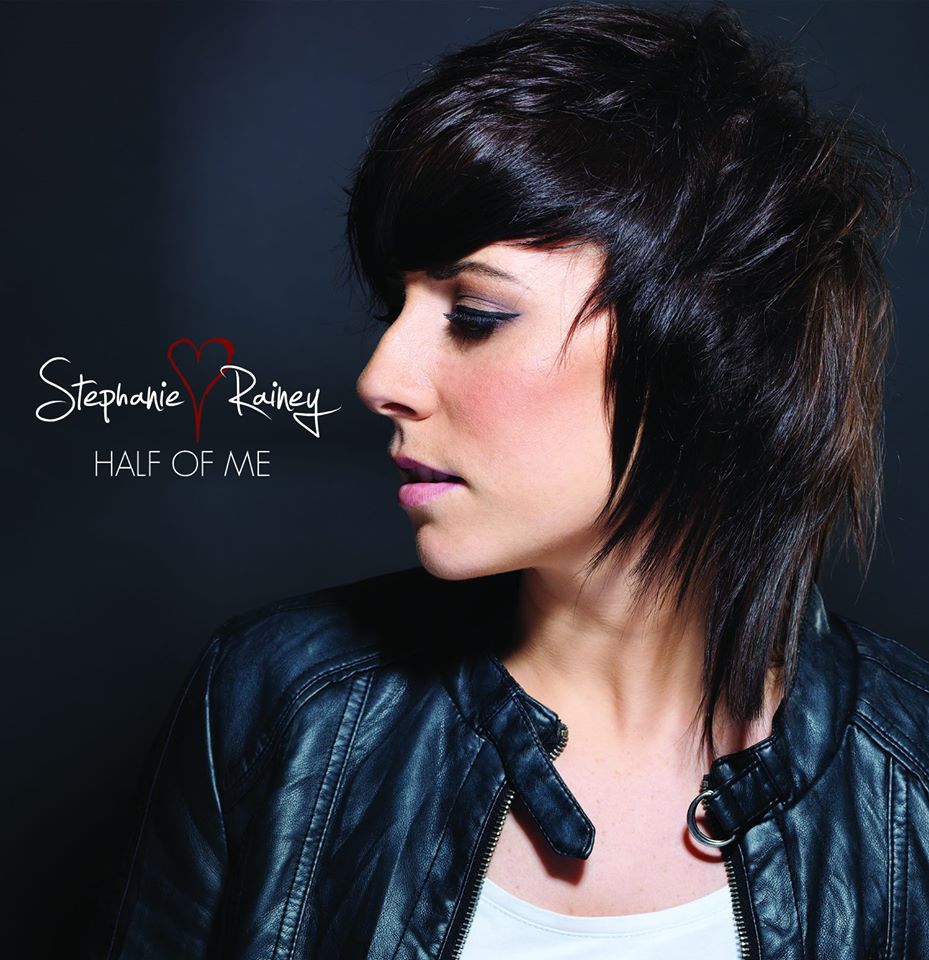